Google is working on a new generation of batteries 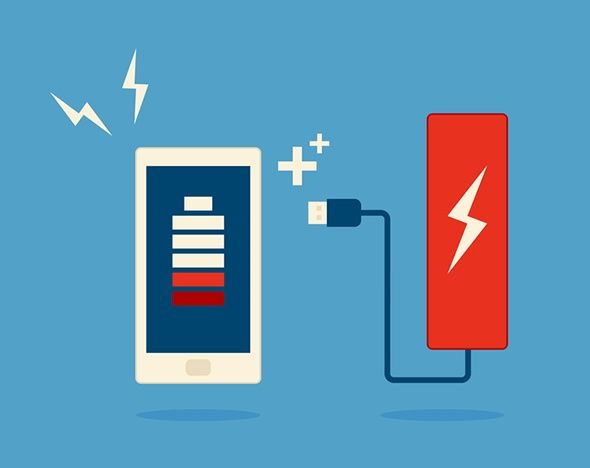 According to the Wall Street Journal, a group of scientists from four people to create capacious batteries heads who previously worked at Apple Dr. Ramesh Bhardwaj, and she began to develop in 2012.

Researchers are trying to promote as the existing lithium-ion batteries are used in almost all modern smartphones and tablets, and to make an incredibly promising solid-state batteries cheaper to produce. It prevents the introduction of the high cost of this type of batteries in consumer electronics.

Instead of the liquid used in the same lithium-ion batteries are used solid electrolyte. This technology has some important advantages. First, the battery can not leak and explode. Secondly, the solid-state batteries can be any shape and size, which makes them particularly useful in the production of wearable electronics.

Further, although the batteries themselves have twice as compared with conventional battery capacities, but their dimensions are considerably inferior.

Official message from Google is not there, but if the information is correct, the search giant joins the largest technology companies looking for ways to extend the battery life of electronic devices.

According to rumors, Apple recruited staff for the new unit, which will work on a new generation of batteries. And Tesla is planning to build a huge factory in the United States for the production of high-capacity batteries for their cars.