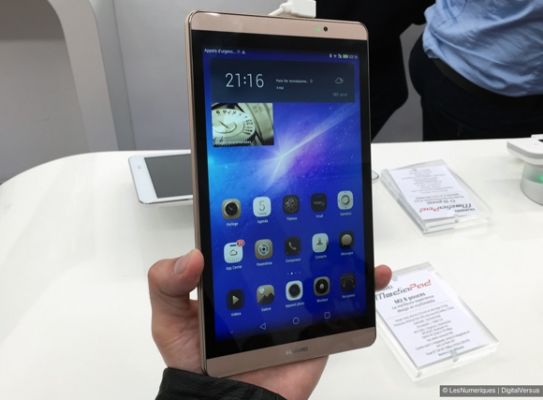 Quiet, calm and especially without advertising your event, the company Huawei, which has recently become very popular, presented its new device. Not so long ago the company showed its flagship R8, and also announced a couple of smartphones – Honor 4C Play and Honor 4X. Today, Huawei has decided to slightly dilute the company their smartphone tablet, and presented MediaPad M2.

The event was held at the new store, Huawei in the French capital, Paris. The new tablet PC from a Chinese company is made of metal. The diagonal of its screen is 8 inches. The device is running a 64-bit chipset Kirin 930 with eight processing cores with a clock speed of 2 GHz. RAM is 2GB, and permanent data storage – 16 GB. Tablet PC display has a resolution of 1920 x 1200 pixels. 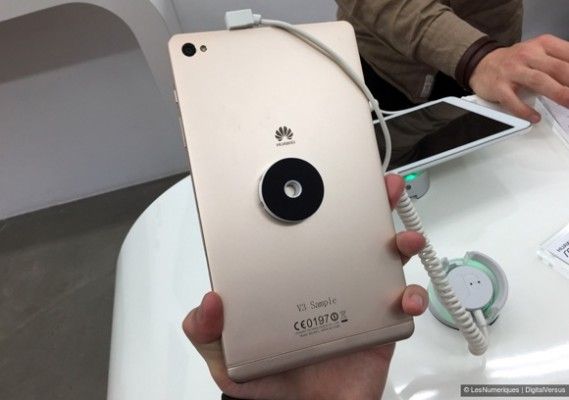 Huawei MediaPad M2 is equipped with the main camera, the resolution of the sensor which is 8 MP and a front camera with 2 megapixel sensor. It works under the new operating system Android Lollipop. In addition, the device supports communication standard Cat. 4 LTE. The thickness of the tablet – 7.8 mm, weight – 310 g Battery capacity – 4800 mAh. Price of the device – € 349. 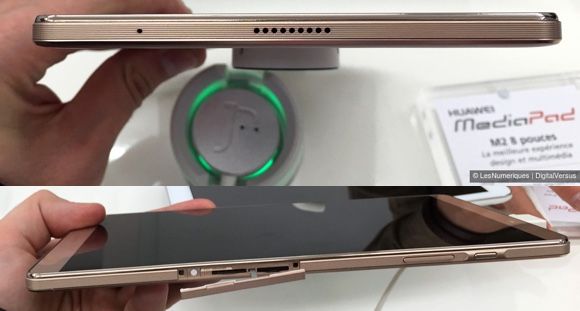