Acer has announced a new line of notebooks Aspire 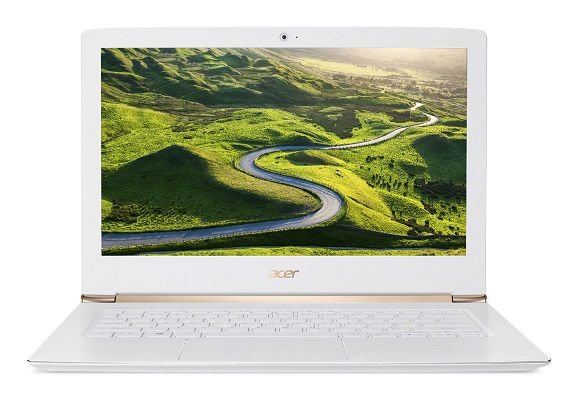 Acer has expanded its Aspire notebooks by several interesting new products, among which were the ultra-thin notebook Aspire S 13 on Windows 10, a new model of hybrid laptop Aspire R 15, as well as representatives of the new rulers Aspire F, Aspire E and Aspire ES 15.

Notebook Aspire R 15 also provides users with the sixth generation of Intel Core processors. At the same time it can be equipped with up to 12 GB DDR4 RAM and NVIDIA GeForce 940MX graphics. The bottom cover 40% noubuka made of glass with silver particles. A special hinge design allows to transform the laptop into a tablet, the display and the “tent”. 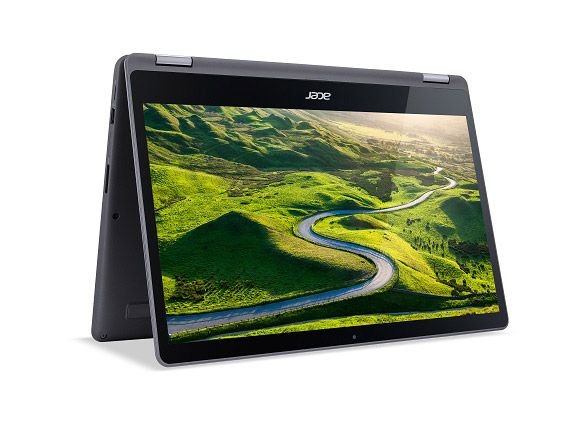 The device uses Acer ExoAmp Antenna technology improves wireless performance. There is support for MU-MIMO, 15,6 “display with Full HD resolution, automatic distribution function of the audio channels depending on the orientation and laptop mode, and its battery provides up to 9 hours of battery life.

Besides addition, Acer has introduced a new series of notebooks Aspire F and Aspire E on the Intel Core sixth generation graphics to the NVIDIA GeForce GTX950M and memory GDDR5 VRAM and DDR4 RAM. In its users will port USB Type-C, Wi-Fi 802.11ac with MU-MIMO, the operating system is Windows 10 and support Acer ExaColor technology. And Acer BluelightShield function allows laptop owners to adjust the intensity of blue color, reducing eye strain.

Another novelty Acer laptops have become ruler Aspire ES 15, which are also based on the sixth-generation Intel Core processors. They are available in black, red and color cotton, have rounded corners and a textured pattern on the top cover.

All laptops will appear in the North American market in the next month. Price Acer Aspire S 13 and Aspire R 15 starts at $ 699, Acer Aspire F received a price tag of $ 499, while the cheapest configuration Acer Aspire E will cost $ 399. 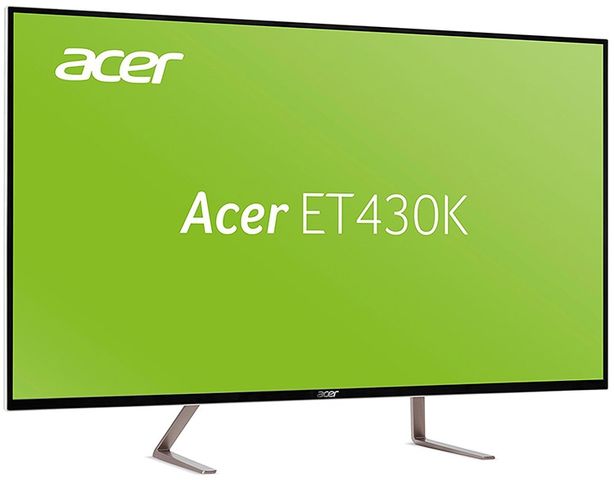 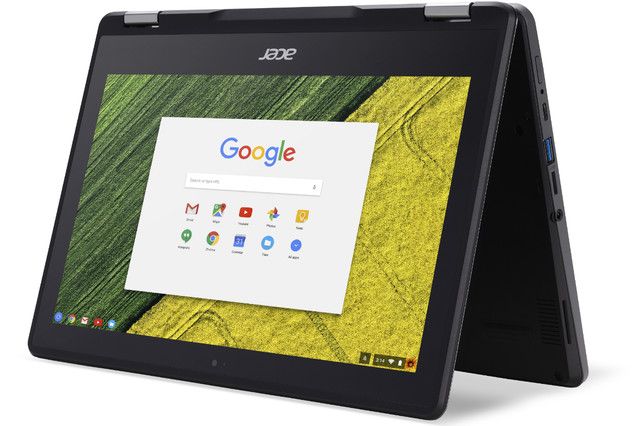 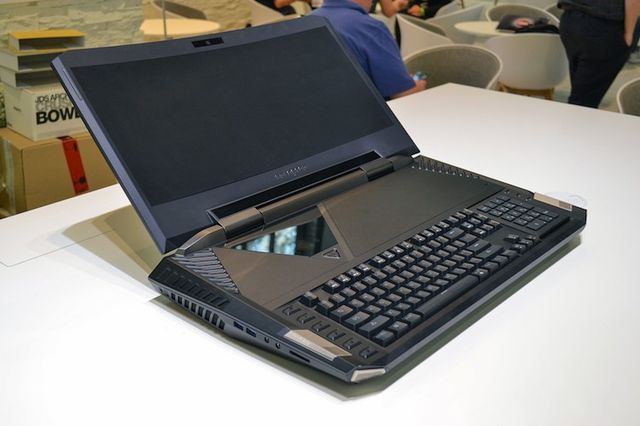