In Africa died the last polar bear of the continent 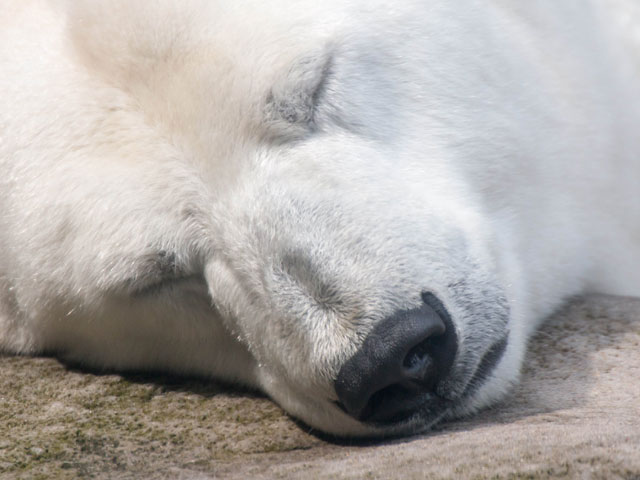 In a zoo in Johannesburg (South Africa), died last polar bear in Africa – 28-year-old Wang (Vang). In recent years, he suffered from liver disease and chronic arthritis, in the end it was decided to euthanize him.

As reported on the website of the zoo, Wang was born on 21 December 1985, and in the zoo he was a year in the framework of exchange programs with the zoo animals in Japan.Since 1986, Wang lived with a female polar bear named Jib (GeeBee), she came to Johannesburg from Canada. Both Bears traded to the lions.

In January 2014 a 27-year Jib died of natural causes, after which Wang strongly longed and began to refuse food and swimming. Such friendship is atypical for polar bears, as in the wild they live alone, says CNN , thus indicating that the Johannesburg Zoo is not going to seek the replacement of dead animals.

According to an employee of menagerie Maluleke Agnes (Agnes Maluleke), predators have left no offspring, as in a hot climate does not propagate their kind. Maluleke also said that last week the polar bear actively entertained. So, on Valentine’s Day he gave a box of heart shaped meat and fruit, as well as a special container with fruit, it gave the zoo one of the women learned about the death of a friend Wan newspaper. “The container has one hole and the animal has to figure out how to get to the food, which is inside” – said Maluleke. In February of this year has been posted on the YouTube video, which captures the “struggle” Van container: 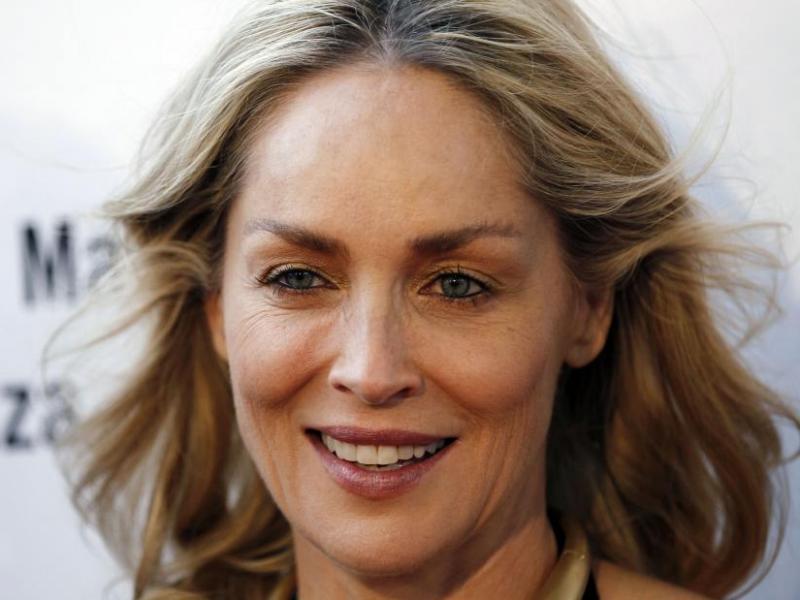 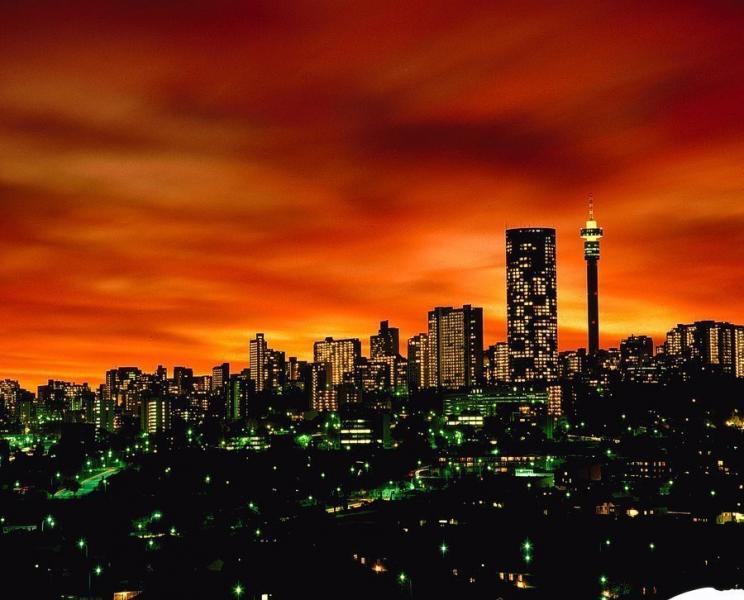 Johannesburg – the most extraordinary city in Africa 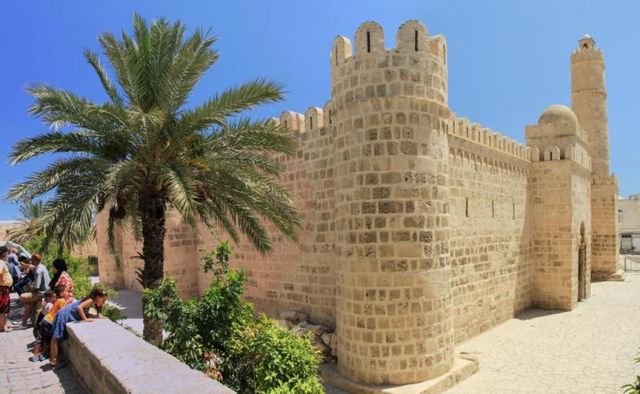