Agent Bennett is back! 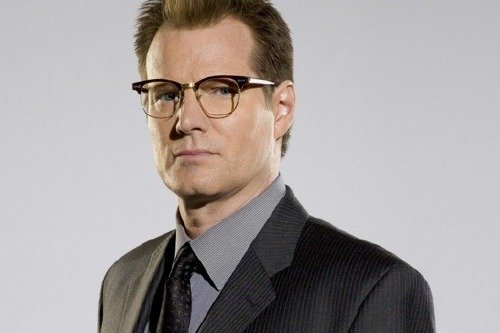 According to the information portal Deadline, actor Jack Coleman officially confirmed their participation in the fantastic television drama Heroes Reborn, which, NBC plans to broadcast the summer of 2015. Recall that in the original show Bennett Coleman played in November – the father of Claire Bennet (Hayden Panettiere), who possessed superhuman regeneration.It is not clear how important the role of Jack would be in the next season and that’s enough if he planned 13 episodes to fully reveal his character. 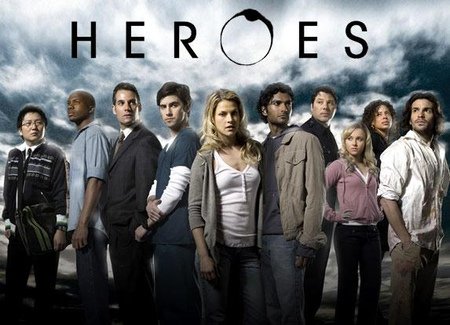 As we mentioned earlier, the revival of the franchise will creator of the original TV show by Tim Kring, which guide the NBC gave full freedom of action. About the synopsis of the new miniseries little is yet known, but there are rumors that the events of the drama will overlap with the plot of the first season of Heroes.