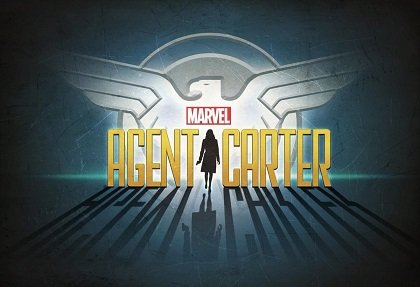 After the events of sci-fi thriller, Joe Johnston’s Captain America: The First Avenger story agent Peggy Carter (Hayley Atwell) to continue in the series. The first season of the show “Agent Carter» (Agent Carter) will consist of a maximum of 13 episodes, which will become a bridge between the second and third seasons of “Agents of SHIELD» (Marvel’s Agents of SHIELD). 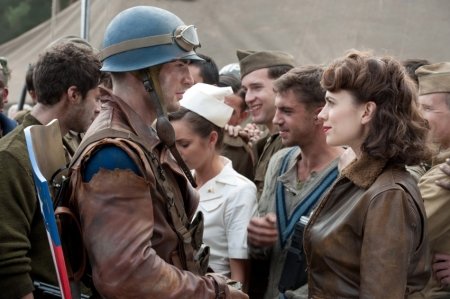 Recall Agent Carter has played an important role in Captain America: The First Avenger.  It was she who helped Steve Rogers (Chris Evans) to believe in themselves and become the hero known as Captain America, who challenged the organization HYDRA andthe Red Skull. In addition, the audience just could not miss a special romantic relationship between Peggy and the main character. Alas, these relations have not had time to grow into something more. Rescuing the United States from Cuba destructive energy, Rogers sacrifices himself and sends the enemy jet in the Atlantic Ocean. After that tragic day, Carter remained ever faithful to the Raider and continued to fight evil in a secret government organization Strategic Scientific Reserve. Action series will unfold shortly after the events described above. The main heroine is balancing between administrative work and special operations CHP. At the same time it tries to return to normal life after the tragic loss of Rodgers and change society’s attitude towards biased agents female. 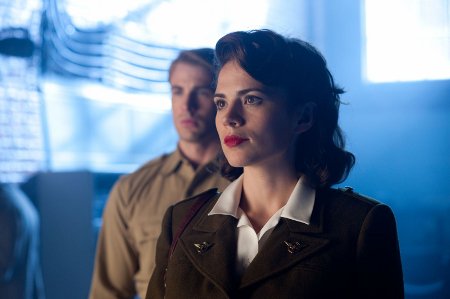 While Marvel studio develops for a new heroine decent storyline for help in a hurry to Peggy old friend. As Atwell admitted in an interview with Glamour Women, a company in the future it will show the actor Dominic Cooper. Apparently, he again play scientist-inventorHoward Stark, who we saw in the same “Captain America: The First Avenger“ and its sequel. 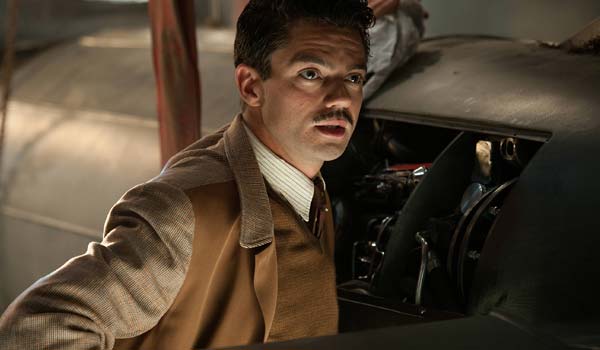 In the original comics from Stark and Carter were a chummy and business relations. However, creators of the series does not cost anything to correct a little story that ran between these heroes spark … “Agent Carter” will be aired on ABC television in 2015.