Airliner with a burning engine sat at Karachi airport 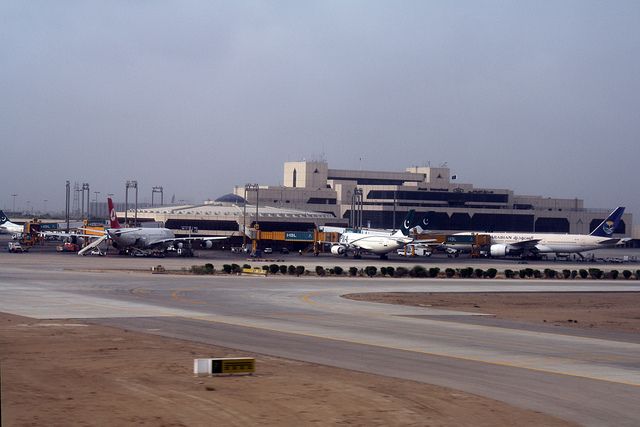 Passenger aircraft airline Emirates, coming from the Pakistani city of Karachi in Dubai, was forced to return to the airport immediately after departure due to a fire in one of the engines.

On board were 82 passengers, they evacuated and placed in one of the airport lounges. Some minor injuries during the emergency landing and evacuation.According to Pakistan Today, the passengers began to jump out of the door before being swelled rescue ladders.

At the scene firefighters and rescuers.

Aircraft type in the message is not specified. According to Flightradar , flight EK-609 often performs the Boeing 777 airliner.

Smaaa.tv reports that the airport for some time ceased to receive and send flights.