AN ALGORITHM FOR RECOGNITION OF DRIVERS TALKING ON A CELL PHONE 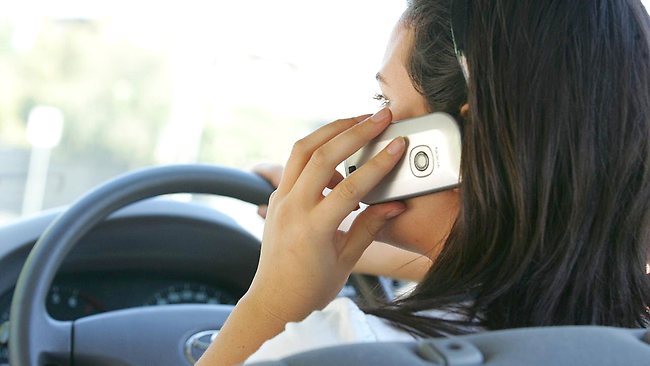 According to MIT Technology Review, dialing a phone number takes about five seconds.During this time, the car moving at a speed of about 100 km / h, passing about 140 meters.According to statistics, almost 80 percent of accidents are caused by drivers who are distracted by three seconds from the road.

No need to have high intelligence to understand that using a mobile phone while driving greatly increases the chance of getting into an accident. For this reason, researchers from different countries learn to recognize cars talkative drivers and warn them of the possible danger.

Scientists of the State University of Santa Catarina in Brazil proposed a relatively simple solution of a small camera on the dashboard, which determines whether the driver said on the phone while driving.

Images from the camera are processed in three steps. First, the camera finds the driver and fixes his face and ears. The program then analyzes the pixels in the search area with the image of the hand. If the system has determined that the driver was talking on the phone, then it issues a corresponding warning.

System equipped with a camera at 320 x 240 pixels at 15 frames per second, has been tested in real conditions. However, the researchers note that in some cases the accuracy of the algorithm dropped sharply. For example, direct sunlight on the skin greatly changed the contrast of the image. But in general, the system worked perfectly.

It is unclear how the system will warn the driver of danger: a beep or some other way. Another question is whether the system is to force drivers to give up talking on the phone while driving, because they can ignore the warning signals or use gloves.

Work on improving the safety and driving pleasure is carried out continuously. Scientists have even taught cars to read emotions driver . 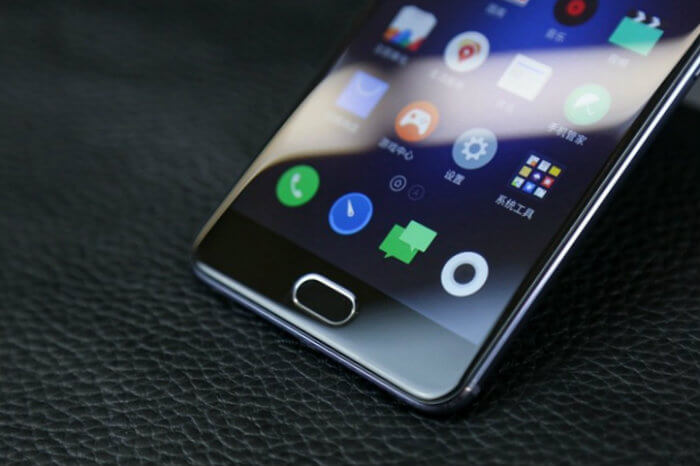 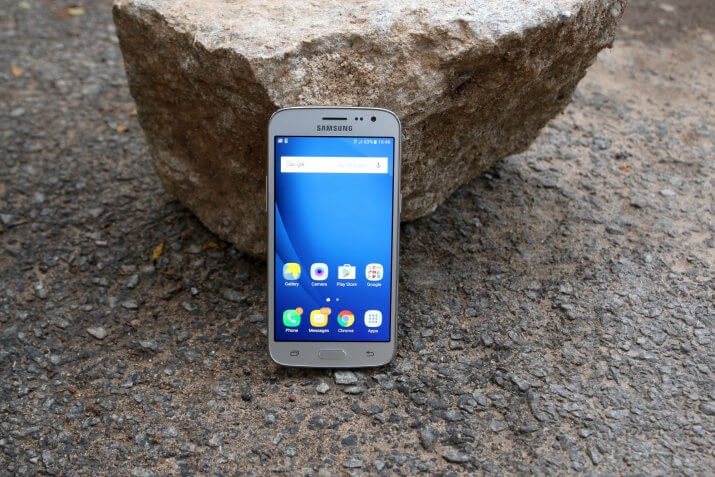 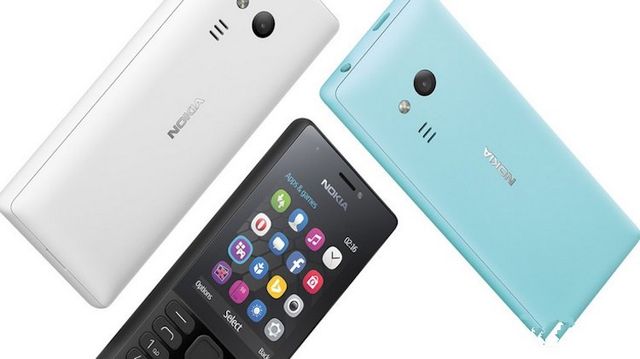 Nokia 216 review: it is popular right from start