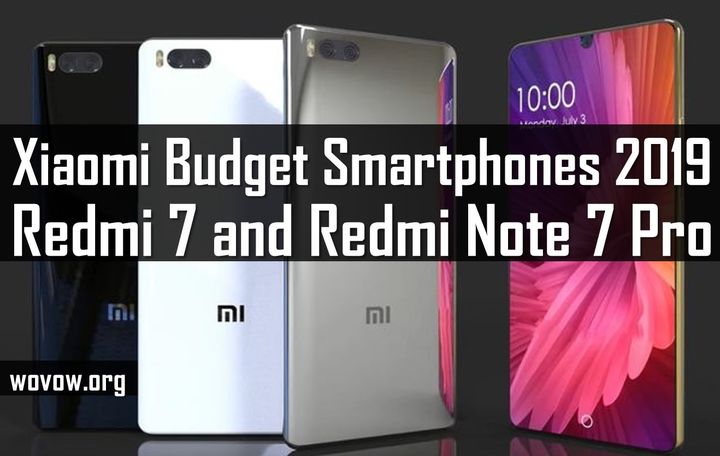 It’s no secret that budget smartphones from Xiaomi are incredible popular. Not only inexpensive devices of this Chinese manufacturer are quickly bought, but the cheapest devices of the brand are valued more. The fact is that Xiaomi budget smartphone have excellent combination of price and performance. Buyers use budget devices, because why overpay for the brand.

After all, for about $150 you can get a great hardware, a large battery and even good camera. Yes, Xiaomi budget smartphones can not always boast the case materials, but is this really a problem? Anyway, most people use protective silicone cases, so the body material of smartphone doesn’t matter.

Moreover, Xiaomi supports its smartphones no worse than Apple, because the latest versions of MIUI 10 firmware are received by quite old devices. Therefore, if you do not have a lot of money, and you want to buy a really good smartphone, then it’s best to pay attention to Xiaomi.

Today Xiaomi has many good smartphones, and there are plenty to choose from. However, in this article we will try to predict the specifications of future Xiaomi budget smartphones 2019. What will be Redmi 7A, Redmi 7, Redmi 7 Pro, Redmi Note 7 and Redmi Note 7 Pro? 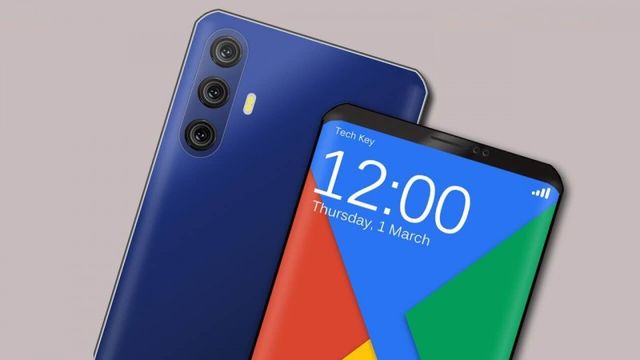 In 2018, Xiaomi introduced even more versions of Redmi than in previous years, so we believe that in 2019 the Chinese manufacturer will continue to make more budget smartphones. Xiaomi is trying to fill the market with a quantity with a fairly good quality.

Of course, not all smartphones of this year are great. Some of them doesn’t differ from others, and also Xiaomi has started experimenting with processors. But only the next year it will finally show whether it is worthwhile to continue producing a wide assortement of smartphones or it is better to return to the old strategy.

By the way, Xiaomi can skip figure 7 in the title, as it did with Xiaomi Mi 7. Then the company will release not Redmi 7 and Redmi Note 7, but Redmi 8 and Redmi Note 8. 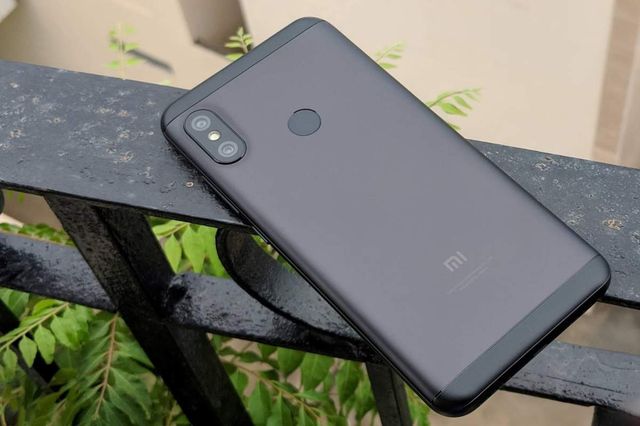 Xiaomi Redmi 7A and 7A Prime REVIEW

Xiaomi Redmi 6A received Mediatek Helio A22 processor with 4 cores and 12 nanometer process technology. This is a very weak chipset, but at the same time it is much better than Snapdragon 425. It is already outdated both morally and technically. Also, Redmi 6A looks much different from Redmi 5A: the trend on widescreen displays and bezels reduction affected.

So, what should we expect from Xiaomi Redmi 7A? Despite the fact that Xiaomi has returned to Mediatek again, there is a high probability that Redmi 7A will have Snapdragon. The memory will be at least 2/16 GB.

We should also expect a single main camera in Redmi 7A, because the dual camera would be an advantage for Redmi 7. Right now we don’t know the exact sensor, but most likely the camera will be better than Redmi 6A. The battery is unlikely to exceed the capacity of more than 3100 mAh.

The only thing that can change in design of Redmi 7A is notch above the display. Redmi 7A will become another clone of iPhone X with a diagonal of 5.8-inches and HD+ resolution.

Redmi 7A Prime will differ from the regular Redmi 7A version with fingerprint scanner, as well as more memory. Most likely, the new smartphone will have 3/32 GB. 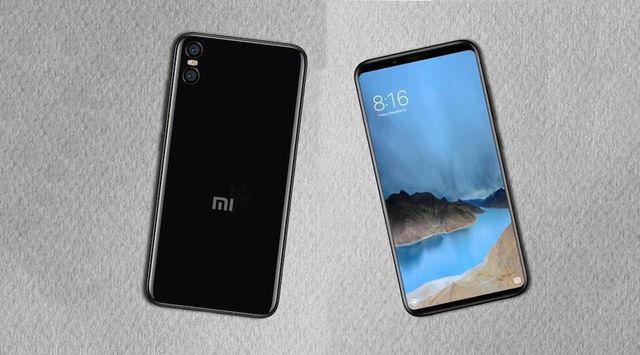 Redmi 7 will be similar to Redmi 7A. It means that Redmi 7 will be a copy of Redmi 6 both in design and in case materials. The manufacturer, as usual, will offer a combination of metal and plastic. Also there will be a notch on the front panel. The practice shows that now it is still trend, because Apple did not offer anything else on September 12.

As a processor, we are waiting for new Snapdragon 439, which will replace Mediatek Helio P22. Snapdragon 439 offers 8 Cortex-A53 cores, frequencies up to 1.95 GHz, Adreno 505 graphics and 12 nanometer process technology. New chipset supports dual camera, so Redmi 7 will definitely get a dual photomodule. The minimum memory will be 4/32 GB.

The battery capacity will be from 3100 to 3300 mAh, while the display diagonal is 5.9 inches. It is unlikely that Xiaomi will decide to equip the new product with a display resolution more than HD+. 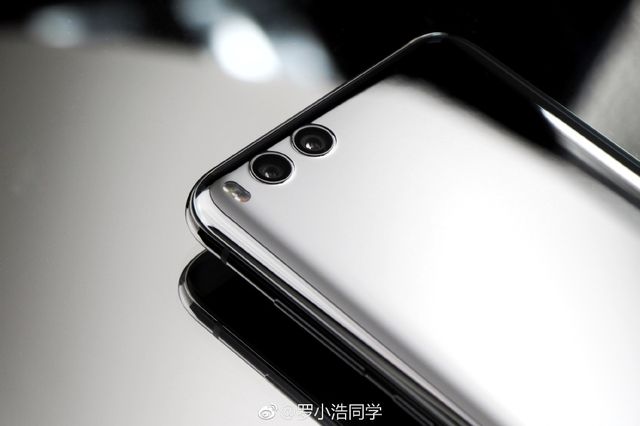 Xiaomi released Mi A2 Lite on the base of Redmi 6 Pro. So most likely that Redmi 7 Pro will be the Chinese version of Mi A3 Lite. People liked smartphones on stock Android, and Xiaomi don’t want to lose a new audience.

Xiaomi Mi A3 Lite will have the same hardware specifications, but instead of MIUI 10 it will offer stock Android 9.0. 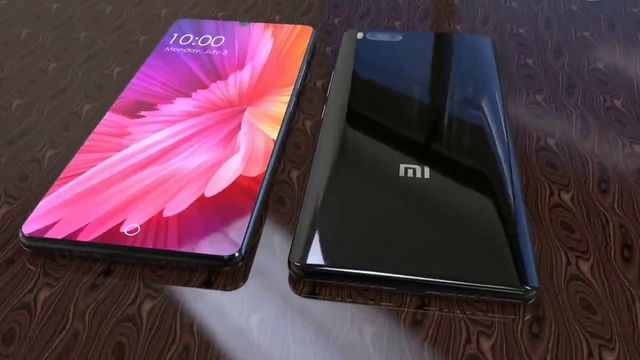 Xiaomi will not release new products a year after the announcement of its predecessors. Xiaomi Redmi 6 and 6A were announced at the beginning of the summer of 2018, so the release date of new Xiaomi budget smartphones are as follows: 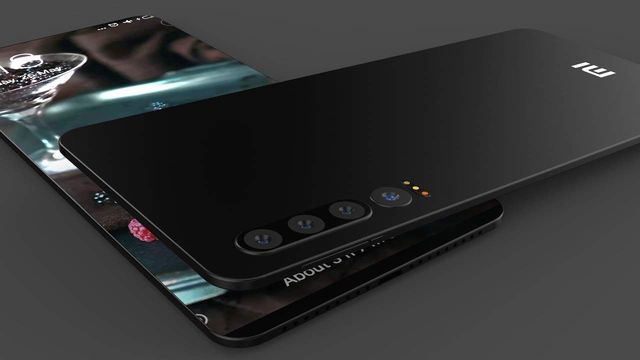 Redmi Note 5 was a bestseller in spring 2018. The secret of success was very simple: powerful hardware, good cameras from Sony, a huge display and low price. Of course, the plastic case and Micro USB port did not please anyone, but you need to sacrifice something. We hope Xiaomi separate budget devices from mid-range category. In 2019, if to believe a few rumors, Redmi Note series will be a completely different, and now you will understand why.

Redmi Note 5 was a good smartphone, but in 2018 Xiaomi has many competitors, such as Huawei, Honor, Meizu, Lenovo.

If we talka about Redmi Note 7, then one thing is clear – the bezels will become even thinner and a notch will appear. You can count on all-metal body, as well as the screen diagonal from 5.99 to 6.2 inches. You should not wait for built-in display fingerprint scanner, and it will be located on the rear panel.

The processor will be Snapdragon 660, or even better, otherwise there will be no upgrade from Redmi Note 5. The memory will be from 4/64GB to 6/128GB. As for the cameras, we are waiting for dual camera of 12MP + 12MP.

The battery capacity will be 4000mAh with fast charging support. Of course, new smartphone will have USB Type-C, while 3.5 mm audio jack will disappear. 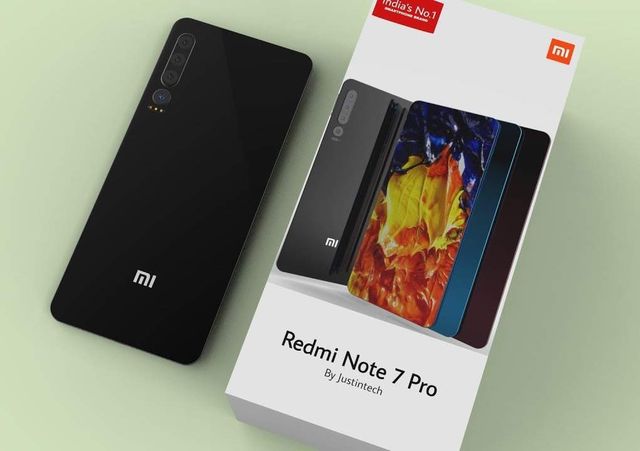 Surprisingly, the sources promise Pro version of Redmi Note 7 smartphone. It will have quite powerful specifications and very interesting features. Looking at Redmi Note 6 Pro, all remurs and leaks look absolutely fabulous, but let’s imagine that this will be true.

The first thing that rumors say is glass case for Redmi Note 7 Pro. It will add the smartphone the support of wireless charging technology.

Thirdly, the rumors promise triple camera of 12MP + 12MP + 8MP. The first camera will be able to take regular photos with a standard viewing angle, the second camera will have double optical zoom, while the third camera – a wide-angle.

By the way, the screen diagonal will be 6.2-6.3 inches, and it will not have a notch. Instead of notch, there will be a drop-shaped notch. It means that screen will occupy at least 90% of the front panel The battery capacity will be 4000mAh.

As you can see, Xiaomi budget smartphones 2019 will not have NFC. It is very sad. We will update the article when we receive new rumors and information about Xiaomi budget devices 2019.