Those who already have seen the premiere of the new series “Fargo» (Fargo) on the channel FX, probably noticed a charming cop played by Molly Allison Tolman,for which this role was the first serious work on TV. Ellison told about her character and about what She was playing alongside such masters as Martin Freeman andBilly Bob Thornton.

Possible spoilers! You did not bother so stellar cast? The first six weeks of shooting were definitely the strangest in my life. But I managed to learn a lot, though very unusual ways. I’m not really up to this was the case with the TV and had no idea what was waiting for me. Fortunately, everyone was very kind to me, generously shared knowledge and showed great patience with my inexperience. Colin Hanks said that little has introduced you the ropes while your with him the characters in the series do not intersect until the third episode … 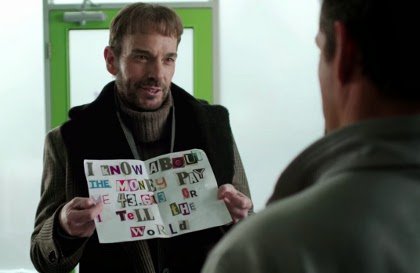 Yes, it was great! We are drinking, eating … This laid the foundation of friendship between our heroes on the screen. Where will move Molly after the events of the first series? In her mind at once at a furious pace to earn all the gears. You’ll see how zealously, despite all the obstacles, it would start to work. Under the obstacles I mean a large number of idiots and people greatly hamper the investigation process. In addition, the audience will like it, will act as Molly. With her ​​ambition and determination, which are often noisy in dealing with people on an everyday level, in fact it will solve crimes inimitable!

You grew up in Texas, but there’s something I do not hear an accent … When I drink beer or moving heavy boxes, it comes back very quickly, believe me.How is the weather in Calgary you? * I was a little better prepared for such a climate, than boys from Los Angeles, but still a couple of times I began to think that my blood is about to fall asleep … 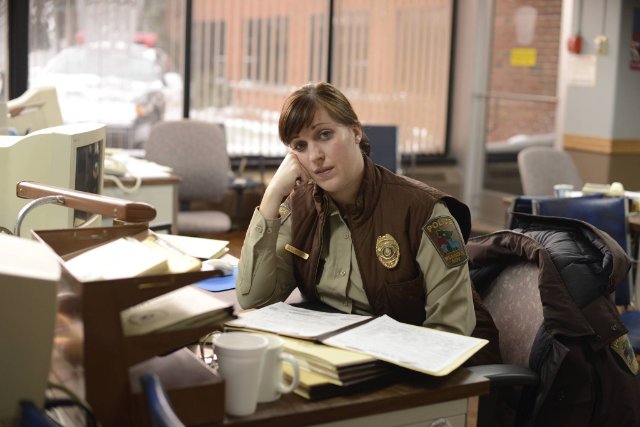 Noah Hawley said that the shooting had been suspended only once – when the thermometer stood at 40 degrees below zero … Oh, yes! It was damn cold! We even made-up and overdressed, but sitting in the trailers understand that now go outside and wires just raskroshatsya our equipment in the cold.