America can not survive without food stamps 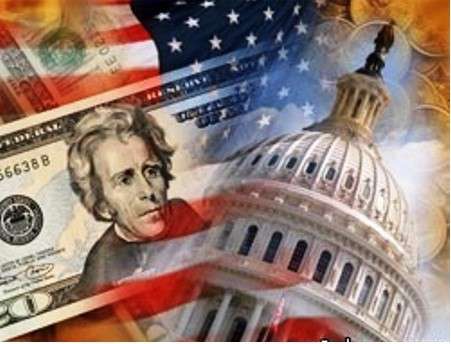 The richest country in the world – record the number of people receiving coupons for food. Study USDA showed that tens of millions of Americans depend on free food .

Program to provide additional sources of food (SNAP) in fiscal 2012 to the survival of 46.6 million people. It has affected 22.3 million households and cost the state $ 78.4 billion According to published data the main recipients of state aid are children under 18 years. 45% of all food stamps received Americans under the age of 18 years – 20 million people. Another 9 % of the total need – people older than 60 years. And another 10% coupons accounted for inefficient adults aged up to 60 years.

82% of all program participants live in poverty , and 42 % of these people would have to increase your income twice just to reach this feature . But the average amount that the state spends per recipient SNAP, is $ 278 per month. Figure strongly depends on the number of people in the family and other factors, but in any case, a decent money . If they were given in the form of cache , 13 % of participants already SNAP could not be considered poor.

20% SNAP recipients receive no income (almost 10 million people ) . In 75 % of program participants have children . The program for the dissemination of food stamps is one of the main ways to support the poor. Provide poor Americans with food is much safer than handing out money , as it is obvious that the cash can be spent for other purposes.

In America, there is an active discussion of the pros and cons SNAP. It has huge cost on the budget , making it difficult to reduce the deficit . Budget Committee House of Representatives under the leadership of Republican Paul Ryan released a report that the program has a limited effect and repels Americans looking for work . However, most experts agree that refuse food stamps impossible. ” The vast majority of receiving coupons – these are people who could hardly help themselves ,” – says Diane Shantsenbah from Northwestern University , Illinois. In other words, it is either the children or the elderly , or the ADA , and without government support in one form or another they can just die.

Number of participants in the program SNAP has skyrocketed after the crisis , which began in the U.S. in late 2007 According to the most recent data , there is still every seven Americans receives coupons . In fiscal 2012 , which is devoted to the study of the Ministry of Agriculture , it is about the same percentage , that is, the dynamics are not changing. Experts hope that the economic recovery will ensure a stable reduction in the number of recipients SNAP. 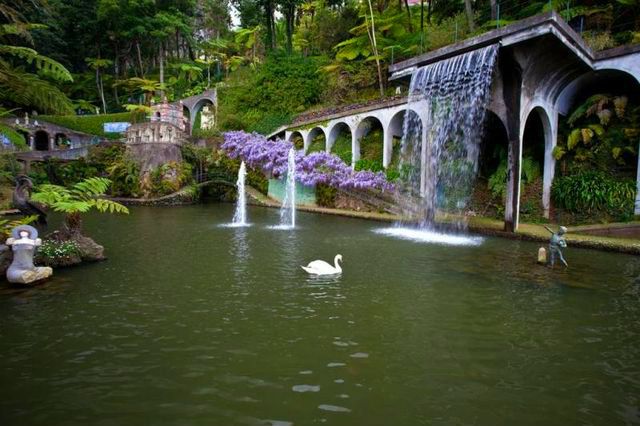 The main reason to fly to Madeira 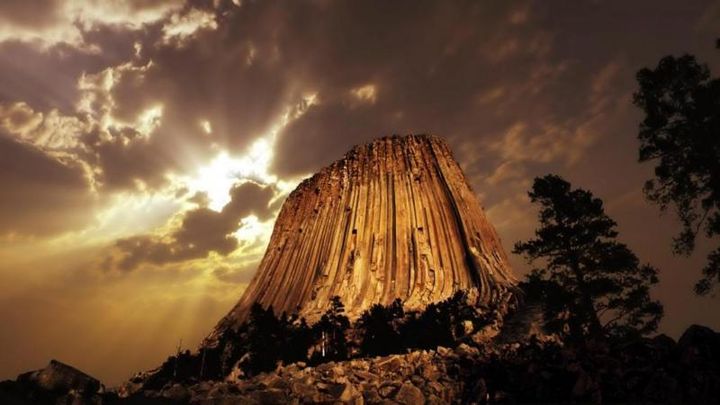 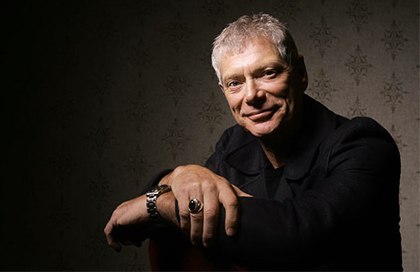