“American Horror Story”: the first details about the fourth season 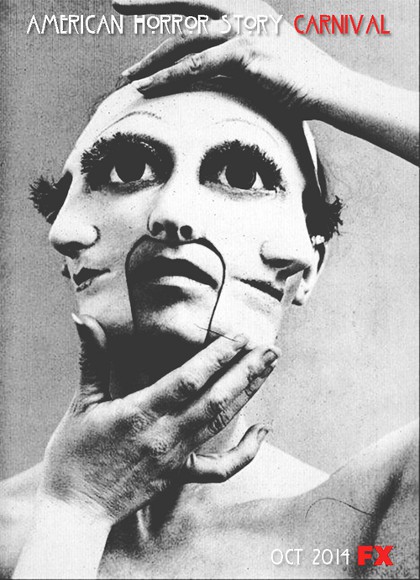 Screenwriter acclaimed anthology series American Horror Story unveiled the first long-awaited details of the fourth season. According to The Hollywood Reporter, Douglas Petrie confirmed that the topic of the next series will be the “creepy carnival.”

Earlier there were rumors that the scene of the fourth season will be a traveling circus. Well, let the rumors and did not materialize, but shourannery can always return to this attractive topic in one of the following parts of its elegant history. 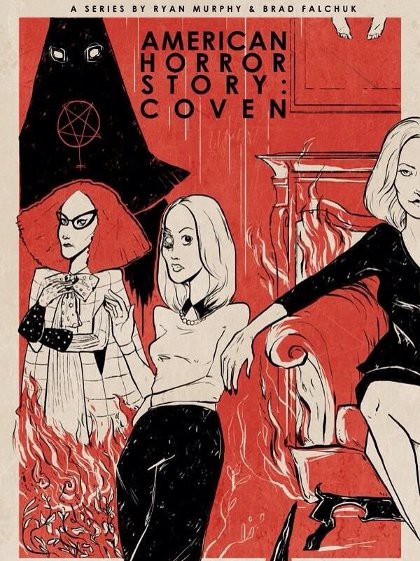 Recall the first part of a successful project from FX channel is telling us about the house with ghosts, the second action unfolded in a psychiatric hospital, while the third was dedicated to the life of witches.

Petri at a press conference said that the carnival – it is only an idea, the overall concept. Meanwhile, Ryan Murphy, creator of the show, information about the plot of the new season is not officially confirmed, but has been repeatedly told reporters that he already has plans for a fourth part of the AHS. In particular, Murphyannounced that the action will unfold in the 1950s. 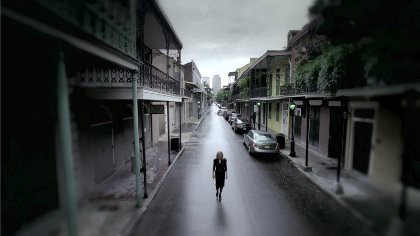 Besides, we already know that the upcoming season will be the last for Jessica Lange. Great actress and idol worshipers “American horror story,” leaving the show, taking the “Golden Globe”, “Emmy” and a whole bunch of nominations for various prestigious awards for brilliant embodiment of female images in the first and second seasons.

New series of favorite series, viewers will see in October.