Why are Americans so gloomy? 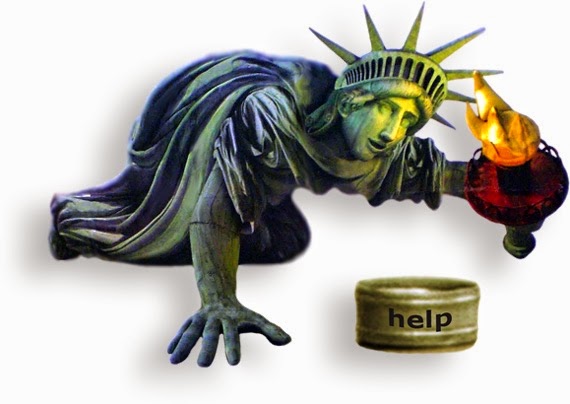 However, despite this, the Americans seem even more bleak, even against the visible improvement of the economy. The results of the last joint survey Wall Street Journal and NBC News showed that 76% of adults are unsure that the generation of their children will live better than their own. In 2007, as claimed only 60% of respondents. In addition, 71% believe that the country is on the wrong track, while 60% believe that the United States is in decline.

The country went through a recession 2008-2009, where cases of foreclosure and other consequences of default loan commitments reached the maximum extent of a generation. And still, today, people are even more pessimistic, despite the fact that unemployment has fallen from a peak level was 10% in October 2009 to 6.2% last month. Employers create about 250,000 new jobs each month. Interest rates and inflation – are low and gas prices, which fluctuate around $ 3.50 per gallon – quite acceptable.

Then why do not Americans cheered?

The thing is that they understand that the recession – it’s always bad. When they run out, things should go smoothly, and everything should return to normal. However, many do not happen. Something went wrong.

Unemployment tends to normal levels, while incomes – do not expect to grow. Many of those who lost their jobs during the recession, found another that paid worse than the previous one.

And those who managed to keep their job, for many years do not receive a significant increase in pay. The average family, meanwhile, has lost more than 40% of its equity in 2007, when revenues peaked. Millions of Americans are hoping that their prosperity will return to previous levels, however, this does not happen.

The figures speak for themselves.

Average household income, adjusted for inflation, today is $ 54,000, according to Sentier Research. This is 5% lower than at the end of 2007 when the recession began.

Revenues may remain low for a decade, and perhaps longer. This means that families will be very difficult to accumulate the necessary funds for the education of children in college or for retirement, in a word, for all that gives people a sense of satisfaction and prosperity (or the fear and hatred, if they are constantly short of money ).

The ups and downs of the recovery of the housing sector is directly due to a lack of income. A new study by RealtyTrac, shows that housing affordability has declined steadily. Affordability of one third of the houses in the 1,200 districts in the country today is far below the long term average. Rising interest rates and housing prices explains why housing is becoming less affordable, but the main reason is still a decline in revenues.

In the United States 84% ​​of counties, since 2007 inflation exceeded the average income growth rate, according to RealtyTrac. This means that the purchasing power of most Americans today than there was before the recession. It is not surprising that the volume of home sales remain low, and the recovery of the housing sector – sluggish.

Decline in revenues can samoukrepitsya as reduced consumer spending means a reduction in output and, consequently, hiring employees. Oversupply of labor, which still persists in some areas, says that wages will remain unchanged, and its decline is more likely than growth.

Recently there have been signs that some sectors wages finally began to grow. If this trend is strengthened, it is likely that in those areas where there is a dearth of talented skilled workers, particularly in the fields of science and technology as well as high-tech manufacturing.

Meanwhile, millions of other professionals just remains to adapt to a more lean lifestyle. Of course, no one likes it, but there is a reason to complain, when will be the next poll. 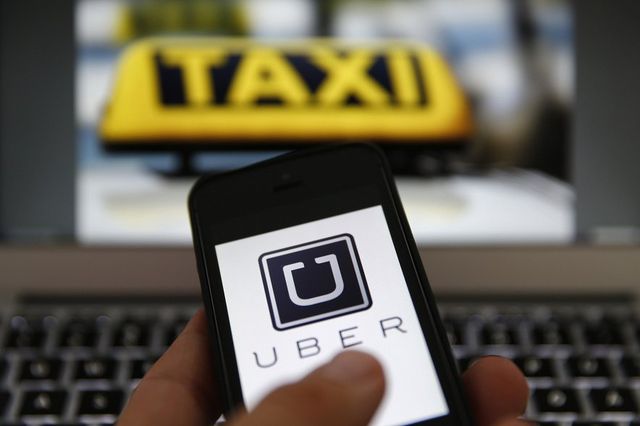 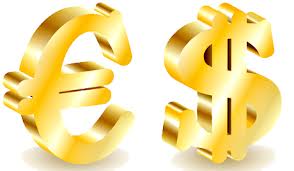 Strengthening of the dollar against the European currency delayed