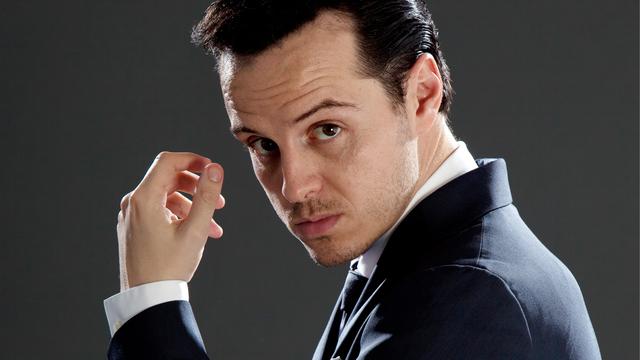 Andrew Scott shared with the fans “Sherlock» thoughts on the image of his character in the last episode of the third season. Recall that in a series called “The last vow” brilliant schemer and villain Jim Moriarty has been shown not only as a straitjacket, chained to a wall in a deep basement chambers of the mind of Sherlock Holmes (Benedict Cumberbatch).

“The scene with the hallucination Holmes was really interesting for me, because I had to play his character as he seemed in the imagination of Sherlock. That’s why I added the character Moriarty more aggression and madness. Honestly, I fucking loved Jim in this manner, “- said in an interview with Scott portal Digital Spy. 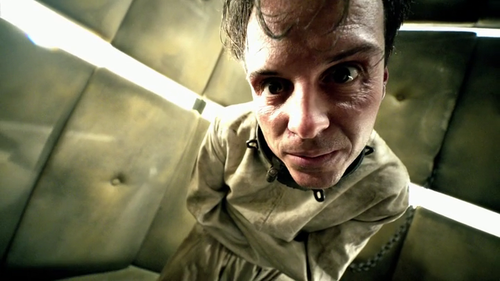 Reporters also could not ignore the prickly question of fantasy fans of the show on the theme of love relationships between Holmes and Moriarty.

“Oh, it was really very funny. I am delighted with how the creators have beaten all these guesses fans in the third season and made ​​them part of the show. It was fun. “ 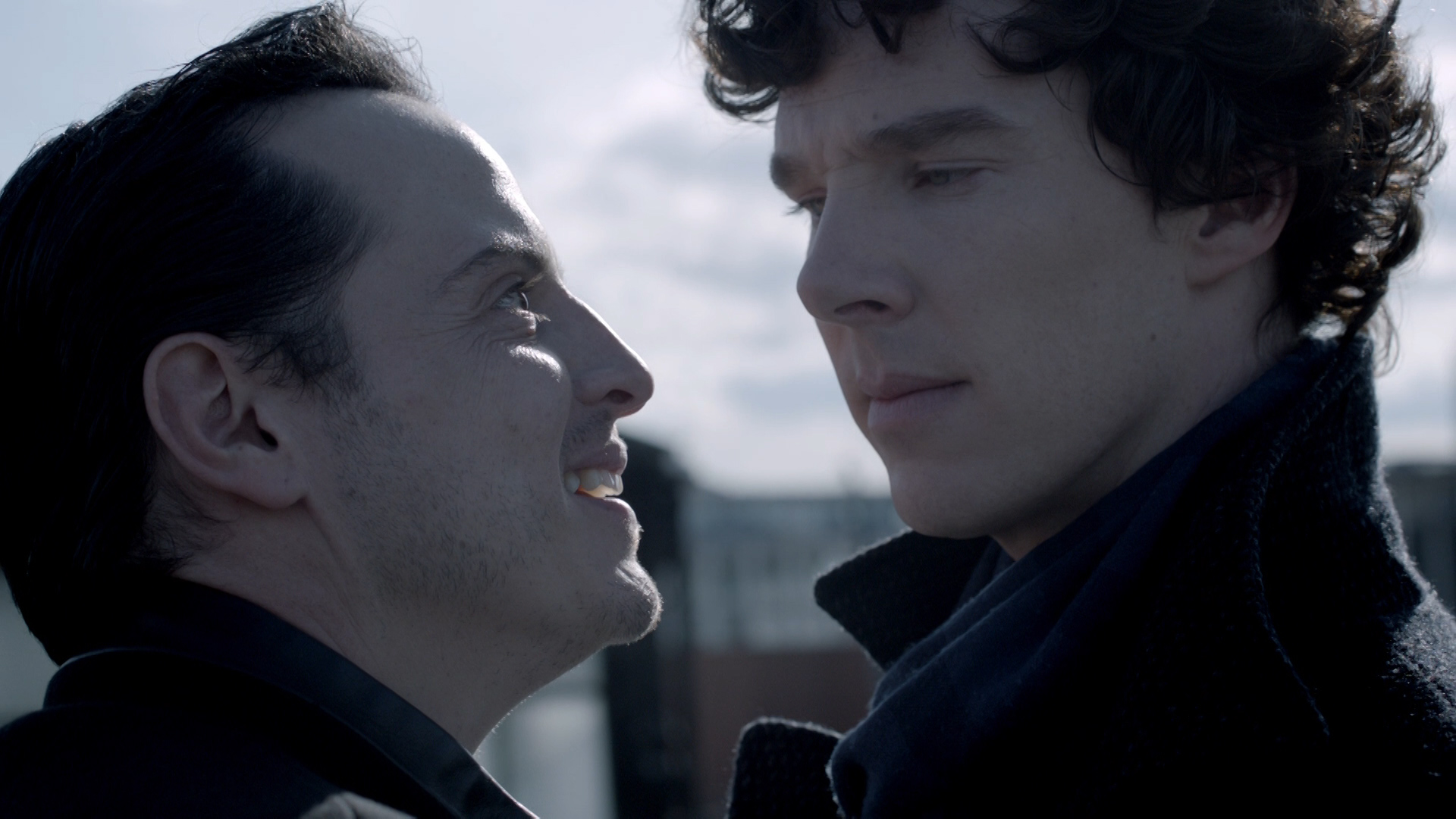 Finally, the main topic of conversation was the return of Moriarty at the end of the last episode, when his appeal “Did you miss me?” To see all UK residents.Andrew Scott knows exactly what events await us in the fourth season, but dwell on the subject, he is not going to:

“Of course, I know the answer to your main question, but did not even expect that I will reveal to you all the cards” – intrigued journalists actor. 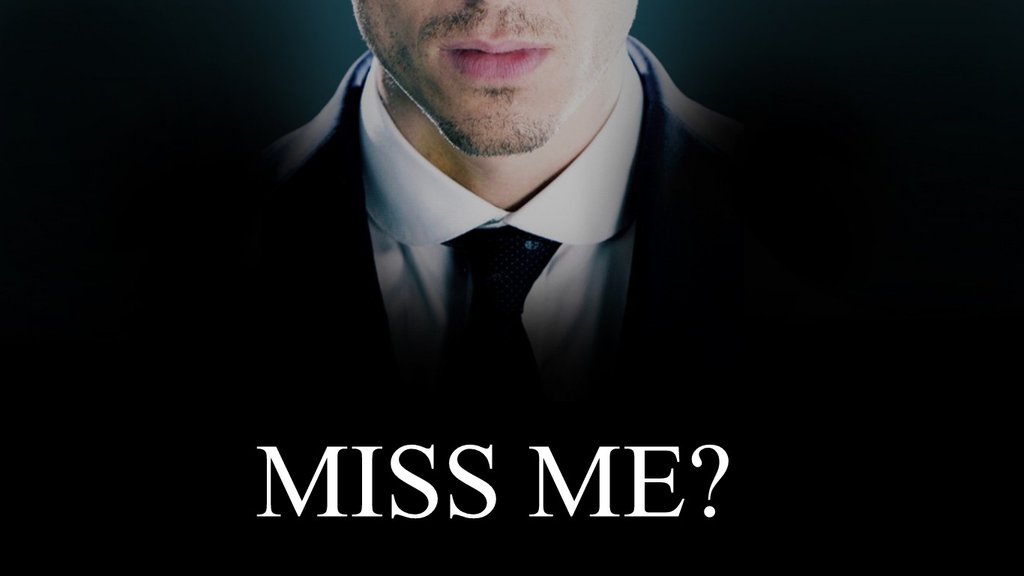 Earlier, the producer of the series Steven Moffat said that the return of Moriarty in the show was well thought out and planned long way, and not a spontaneous decision.