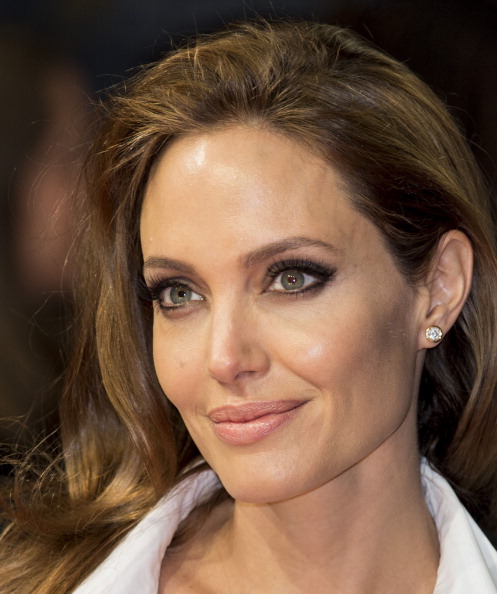 Hollywood star Angelina Jolie in the past year has mentioned that he was thinking about completing film career in order to concentrate on the education of children and work as a goodwill ambassador for the United Nations. To the delight of fans, while the actress is trying to combine all of their classes. Last week, she shone in London at BAFTA awards ceremony , and on Saturday went to the Syrian refugees.

On weekends star visited Syrian refugees in Lebanon, according to Al Arabia. According to the channel, Jolie flew to the city of Zahle, which today is home to about 300,000 refugees from Syria.

According to the New York Film Academy, 38-year-old Jolie, despite not being too active shooting, according to the results in 2013 earned $ 33 million, once again the highest paid actress in Hollywood.

The representative of the United Nations High Commissioner for Refugees, the UN confirmed that on Sunday celebrity was supposed to meet with the families of Syrian refugees. But Jolie herself from contact with the press refrains, preferring press conferences communication with victims of the protracted conflict. According to local media reports, during the visit of the security personnel guarding the actress from contacts with journalists.

Issue of Syrian refugees Jolie took last year. In June last year, the actress visited the largest camp for Syrian refugees in Jordan and then urged world leaders to unite and diplomatic efforts to end the war in Syria, calling it the most serious humanitarian crisis in the world.

Earlier, in April 2013, Angelina attended a summit of foreign ministers of the “Big Eight” and asked the ministers to adopt additional measures to prevent sexual violence against women in conflict zones. 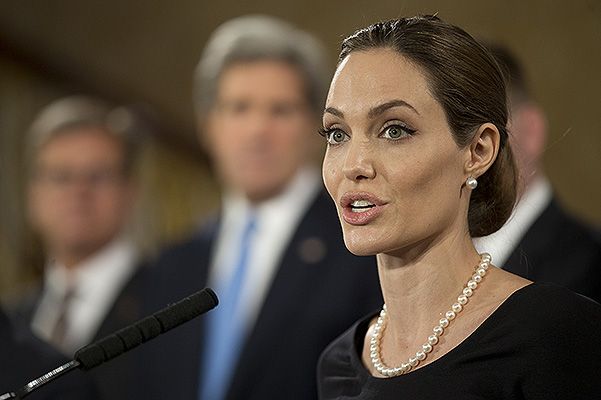 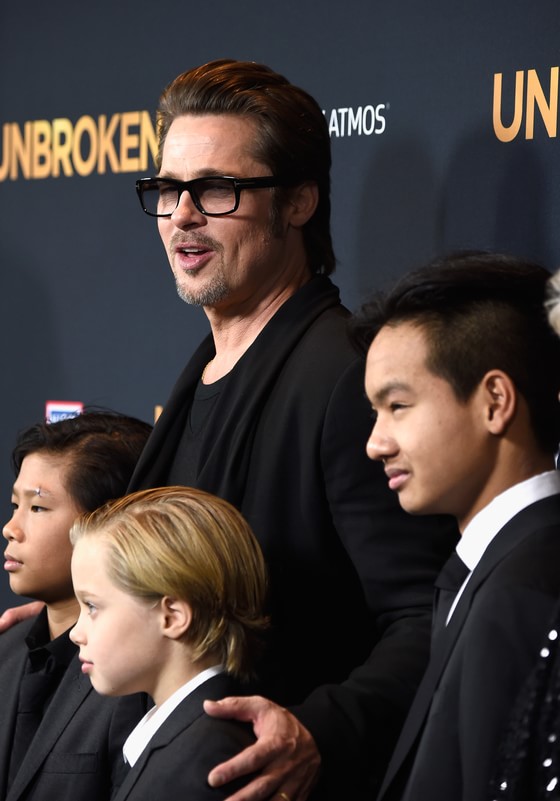 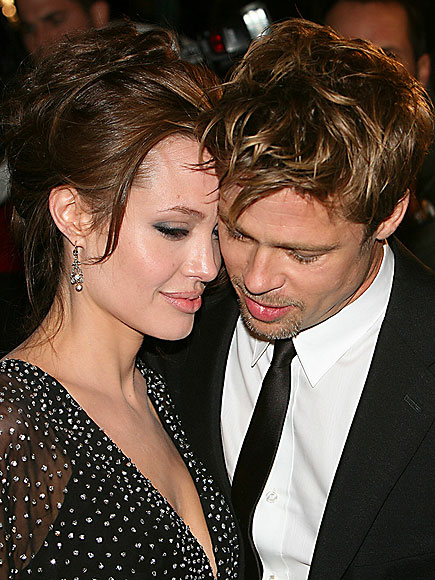