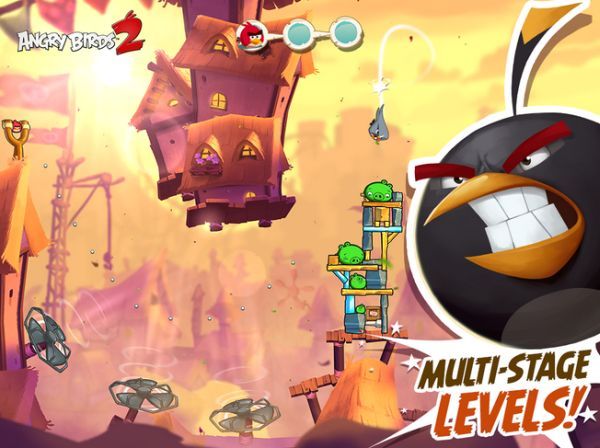 This spring, the network appeared the news that people began to lose interest in the once incredibly popular mobile game Angry Birds. Then, a few months ago, even imposed unfavorable verdict: “evil birds” obsolete. And yesterday the release of Angry Birds 2. Will the sequel to attract users?

Apparently, yes. Today, Rovio announced on Twitter subscribers that for some twelve o’clock with the release of Angry Birds 2 game downloaded over 1 million times! Undoubtedly, this contributed to the success of the fact that the game is free. 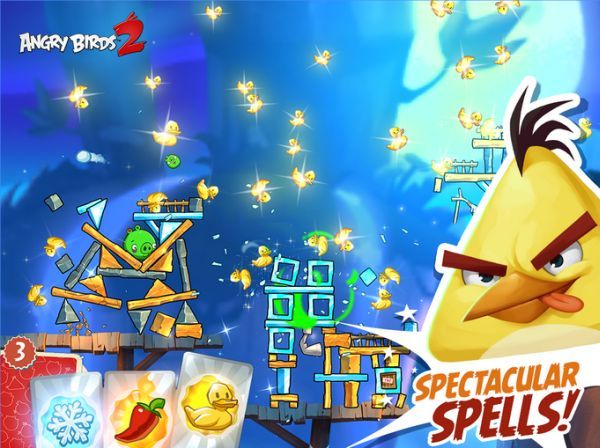 Recall that Angry Birds 2 boasts updated gameplay. So now players will be able to decide in what order to use the birds. In addition, at every level will have to deal with several fortifications and even bosses. Of course, there were new types of birds.