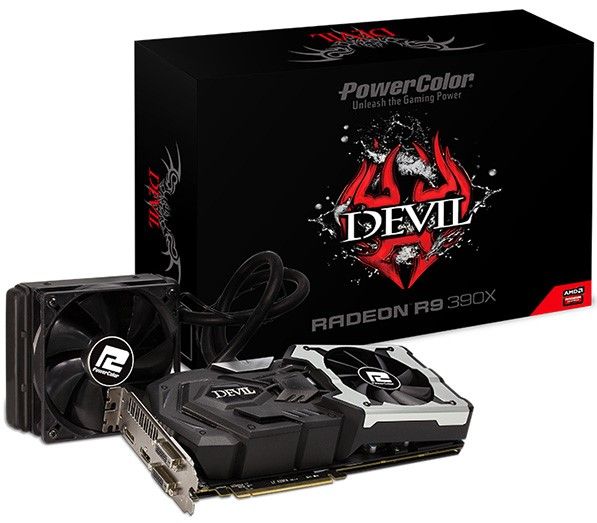 TUL Corporation has officially announced a new graphics card Devil Radeon R9 390X branded PowerColor. The first device was demonstrated at the beginning of June at the Computex trade show in 2015, but then it was called PowerColor R9 390X 8GB Devil 13.

The card is equipped with 8 GB of GDDR5 memory with effective frequency 6100 MHz, 100 MHz higher than the standard effective memory frequency Radeon R9 390X. The GPU runs at a frequency of 1100 MHz, consists of 64 ROP units, 176 texture units and 2816 stream processors, there is also a 512-bit memory bus. 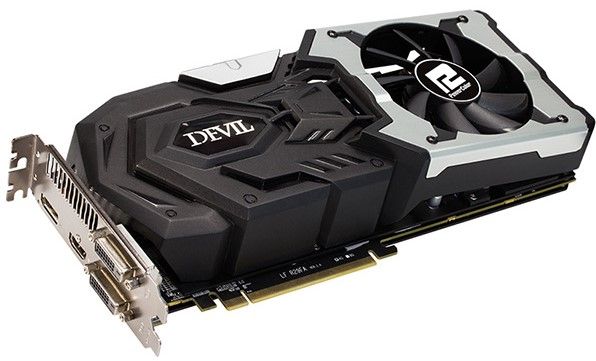 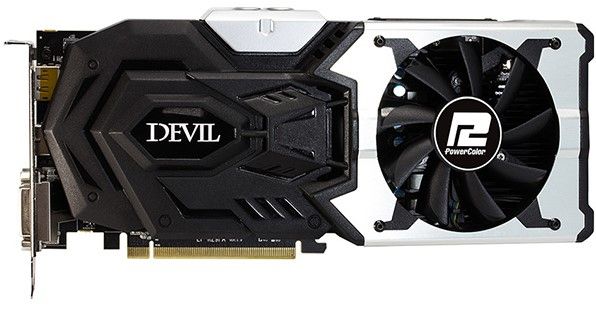 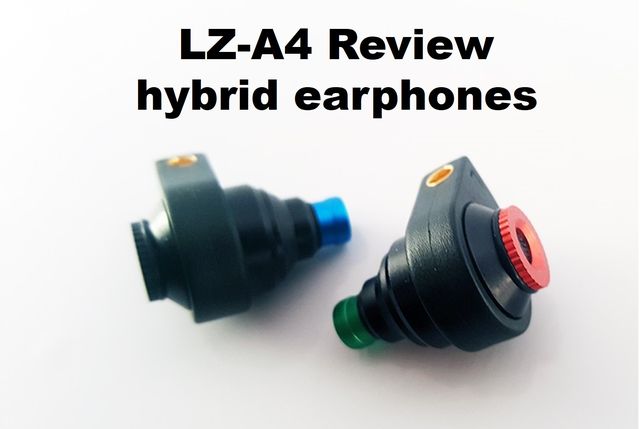 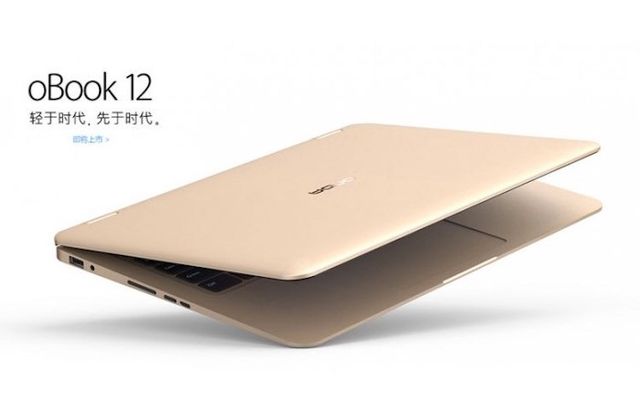 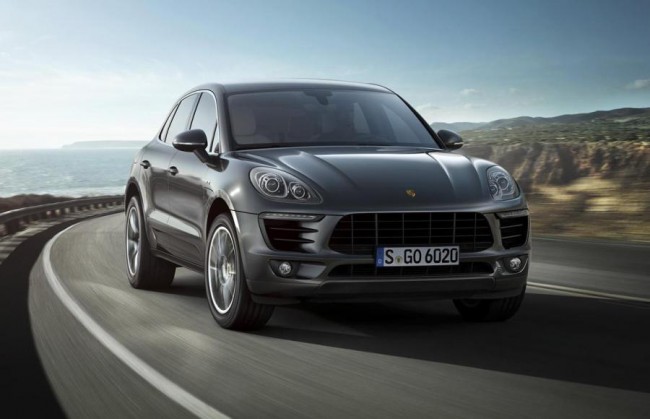 Porsche will develop a hybrid Macan