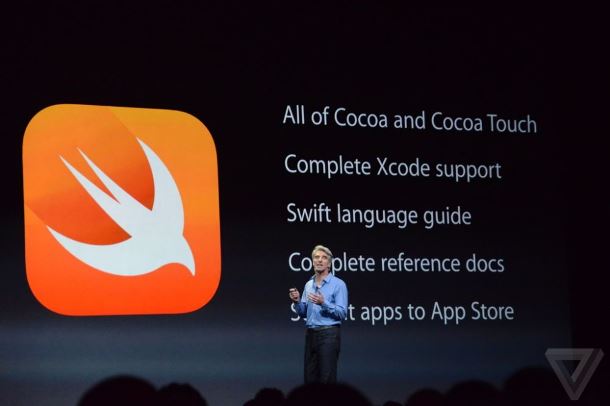 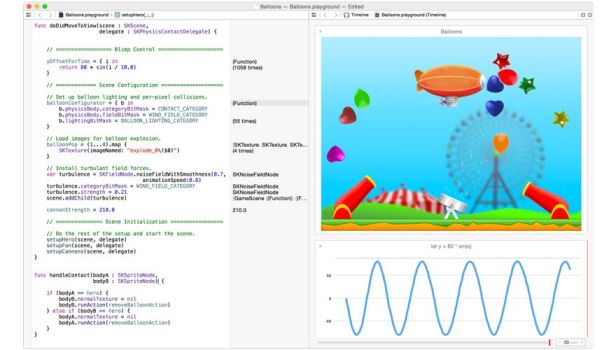 Code written by Swift, can work together with other programs written in C and Objective-C. Full documentation is available for free in the Swift application iBooks.

More information about the functions of language Swift can be read online Apple.