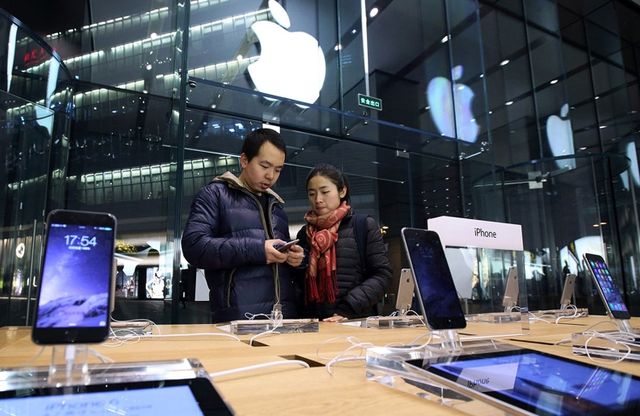 Apple preparing to launch in China Trade-In program for smartphones iPhone. At least, as reported by Bloomberg, citing information from knowledgeable persons.

Apple alleged partner perform Foxconn, one of the major contract manufacturers iPhone and other machinery “apple” of the empire. IPhone owners will be able to turn your device in one of the Apple stores on account of partial payment when buying a new product of the company.

It is noted that smartphones repurchased under the program Trade-In, will fall to Foxconn: the company, if necessary, will repair and update the appearance of used iPhone. After that the device will be offered through the online platform Foxconn eFeihu and FLNet, as well as through the online store Taobao, owned by Alibaba Group. In addition, the possibility of implementing repurchased vehicles through retail outlets.

Trade-In program for the iPhone has been successfully operating in the US where it was launched in 2013. Organization of a similar initiative in China is for Apple important because Chinese market is expected to become the largest consumer of iPhone. That is why the middle of next year, Apple plans to double the number of stores in Greater China.

According to sources, the Chinese Trade-In program for the iPhone can be started already on 31 March.