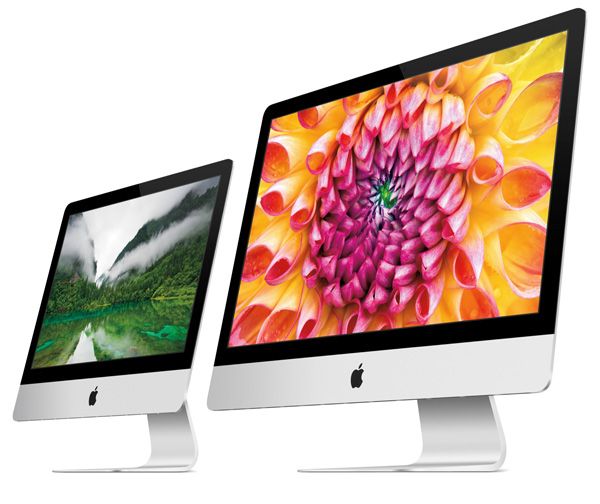 Among the major computer manufacturers only Apple manages to increase the supply of its products and in the current quarter, according to a well-known analyst at KGI Securities Ming-Chi Kuo (Ming-Chi Kuo), the company will introduce a new line of iMac.

It is not difficult to guess that preparing for the announcement monoblock PCs get more CPU performance. In addition, it reported significantly improved display. According to experts, the use of phosphorus compounds under the enigmatic title KSF will provide juicy and vibrant colors. It is expected that due to high demand for Apple iMac sales trends in the third quarter of 2015 will increase by 100% compared to the previous reporting period and reached the mark of 1 million pieces.

Statement Ming-Chi Kuo did not confirm or deny the release of the previous rumors Apple iMac with 8K-developed display and 21.5 “models with 4K-resolution screen Retina.

According to rumors in September and will announce the set-top box Apple TV new generation.