The most expected novelty this year was exactly the iPhone 7, here and even competitors do not argue, but after the presentation of many users, journalists and media resources started talking about that’s nothing new, in fact, we did not show. The fact that earlier Apple smartphones evoked ardent enthusiasm due to the fact that before the official announcement about the new product no one knew anything. With the iPhone 7, all a little different – we’ve seen on the net, as it turned out, accurate photos of new products, know almost all of the chips that are in it will be at the time of viewing the presentation to surprise us already failed. 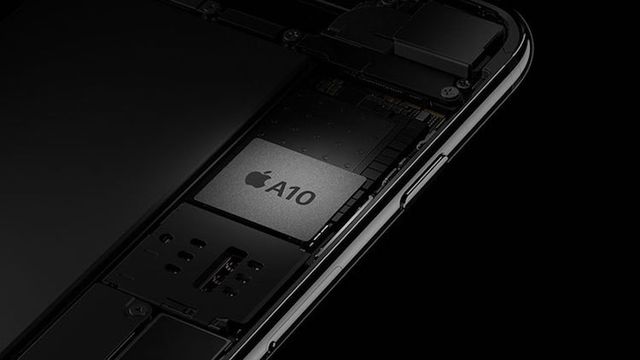 We specially in a notebook all the rumors and recorded just crossed out what was confirmed. Today we will tell more about the new product, explain some important points and to know your opinion about the seventh generation apple gadgets. Yes, contentious issues very much, but to pay attention we only important things. Everything else leave haters.

Apple is very fond of figures and comparison in terms of performance and this year no one broke the tradition. Apple A10 Fusion processor, which is installed in the new smart phones, worth four cores – two high and two energy efficient. This gives smartphone iPhone 7 up to 50% more power than the previous generation, and twice as much power than the processor A8. 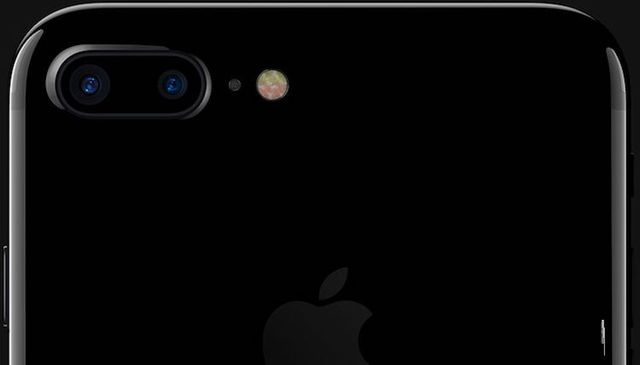 In addition, the processor has received a special chip, which will be responsible for the allocation of resources. The graphics subsystem has also become 50% more powerful than the 6 Plus is, how much power the new GPU – is not entirely clear. But developers are already preparing a new, eye-popping toy, and professional applications will now be working on a smartphone very fast.

Now the smartphone is available in black, gold, pink, silver and Jet Black color variant. This glossy black smartphone that the company itself is allocated from the general concept – body polishing technology is just incredible, this has never been done before. In all other respects, the product is not much different from previous versions, but accessories are not suitable. In the smartphone camera began to bulge slightly smaller on the bottom disappeared jack for headphones. We can not say that the design right after the “new”, but the black color is slightly refreshed lineup, and it will affect the popularity of Jet Black-version. It will be the most popular on the market. 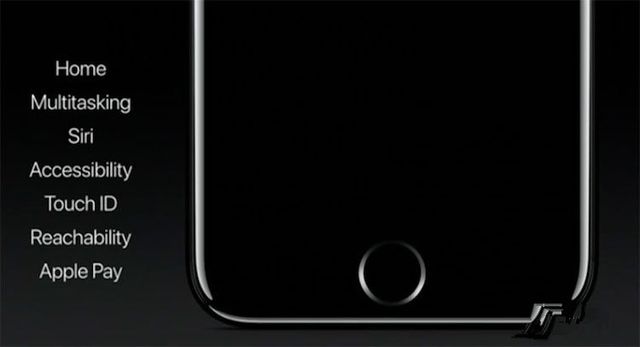 Let’s start with the fact that the smartphone is now not afraid of dust and moisture, its IP67 certification for protection will allow you to jump into the pool though, and not worry about your product. Like a camera, especially in the smartphone iPhone 7 Plus it works smartly and gives a lot of interesting features, but not the fact that they need you to do. stereo speakers appeared, it’s nice, the screen became a 25% brighter than the previous generation of smartphones, as well as had been completely removed the analog headphone output. Now connect your headset, you’ll be on the Lightning, this is largely a convenient option. In addition, now there is no option for 16 GB – only 32, 128 and 256 gigabytes. 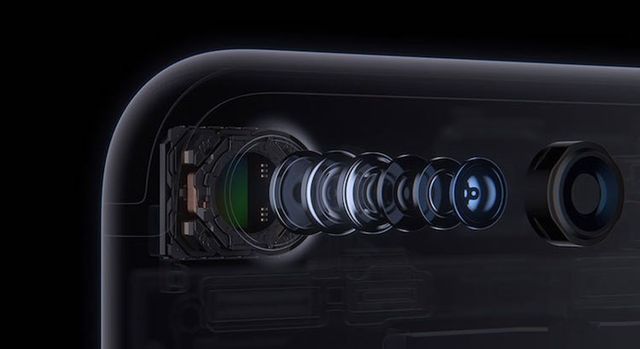 Prices iPhone 7 shown in US dollars. In any case, the option in the gloss will be more expensive, it will want to all, although in terms of practicality it is terrible – dirty and scratched easily. To say that some kind of revolution occurred – no. Evolution rather. The gadget has become even more powerful, faster, a little more attractive, got a good camera and more memory.