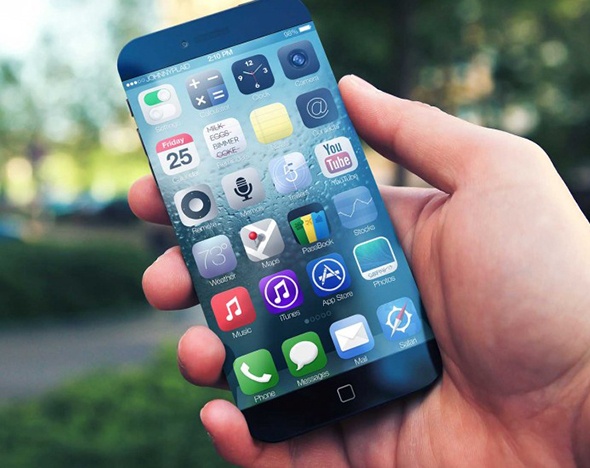 According to a recently published rumors, Apple has release this September just two versions of its new flagship smartphone iPhone. Both models will have increased compared to the iPhone 5S higher resolution display.

Recall that the current flagship Apple has a diagonal screen of four inches. Many users who display this size was small, rejected the “Apple” products in favor of larger Android-devices. Because of this, the company suffered losses, so that this year Apple is going to strengthen its position. 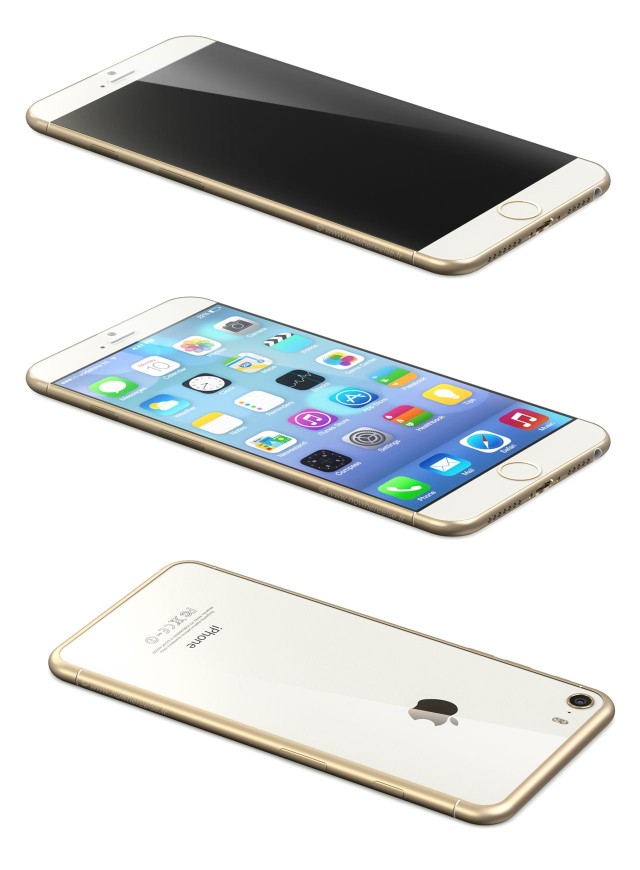 The first model of the iPhone 6 (or iPhone Air) should get the display with a diagonal of 4.7 inches. These dimensions, for example, has last year’s HTC One. Second – 5.5 inches. This, by the way, by as much as half an inch more than the Galaxy S4, which Apple fans tease offensive word “spade”. If the rumors are true, the Cupertino-based company will release its first planshetofon.

Online, there were also images taken on the basis of “leaked” schemes of new devices. If you trust these images, the new iPhone will be very thin, and their body will be rounded, as, for example, the iPhone 3GS or Google Nexus 5.

Increased display their flagships – is expected step for Apple. However, many fans he can push. After all, the “compact”, in their opinion, stands out from the crowd of stylish iPhone.

In any case, the rumors so far are only rumors. Should wait for the official announcement, scheduled for September.