How much Apple spends on guard Tim Cook? 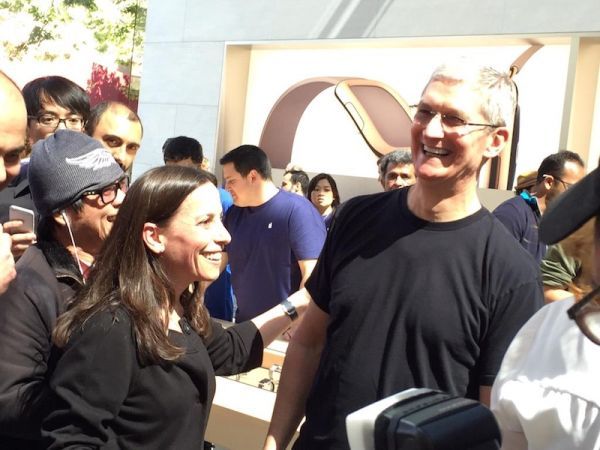 Usually, when Tim Cook appears in public, it is not surrounded by a crowd of bodyguards. However hardly anyone doubts that the protection of the general director necessarily always somewhere nearby, and disappeared into the crowd without attracting undue attention.
Patently Apple has learned that protecting Tim Cook Apple spends about $ 700,000 a year. However, it should be noted that, in comparison, this amount seems no longer so big. For example, Amazon spent in 2013 to ensure the safety of its CEO Jeff Bezos (Jeff Bezos) $ 1,6 million, and to pay for bodyguards for Larry Ellison (Larry Ellison), General Director of Oracle, the company spent $ 1.5 million. So Tim Cook is still very inexpensive cost Apple.