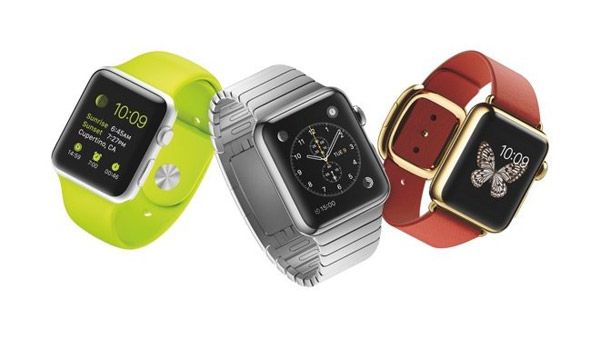 Numerous leaks suggested that the next generation of smart watches Apple Watch 2 debut only next autumn – at the same time with the new iPhone line of smartphones 7. However, it seems that we will be able to see this gadget much earlier than thought.

At least, it is sure of a well-known analyst Brian White (Brian White) from the company Drexel Hamilton, believe that the second generation of Apple Watch 2 will debut in the next two to three months. And we may well see this gadget at WWDC 2016 which will be held from 13 to 17 June this year. In doing so, the clock will be on 20-40% thinner than its predecessor.

Interestingly, we did not hear the first time about the possibility of announcement of the Apple Watch 2 in June. So, in September last year, an analyst at Cowen and Company Timothy Arcuri (Timothy Arcuri) said that Taiwan’s Quanta Computer is preparing to launch Apple Watch deliveries with a view to their sale in the third quarter. A presentation of the gadget, he said, should go towards the end of the second quarter.

In addition, Brian White confirmed the rumors about the use of 5.5-inch iPhone 7 Plus dual rear camera. He was confident that the iPhone 7 will begin production in July this year and believes that the new product will help Apple to return to growth in sales of smartphones in the second half of 2016.