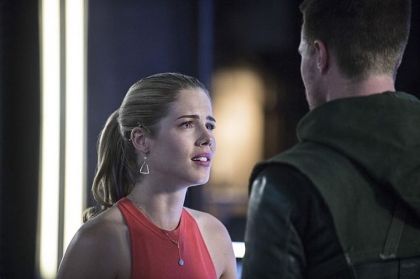 TV channel The CW has published a dozen snapshots of the third season of superhero blockbuster Arrow. In addition, the executive producer and project shouranner Marc Guggenheim told about what we should expect from the archer Arsenal red costume which will soon try on a former bully Roy Harper (Colton Haynes).

These pictures will make fans of the pair Oliver (Stephen Amell) and Felicity (Emily Bett Rickards) experience. If the first set of shots we were happy their happy love parties, you can now begin to doubt the future together heroes. Naked eye can see that the pair is not so simple. Is it early in the season will bring Olli Miss Smoke to tears? 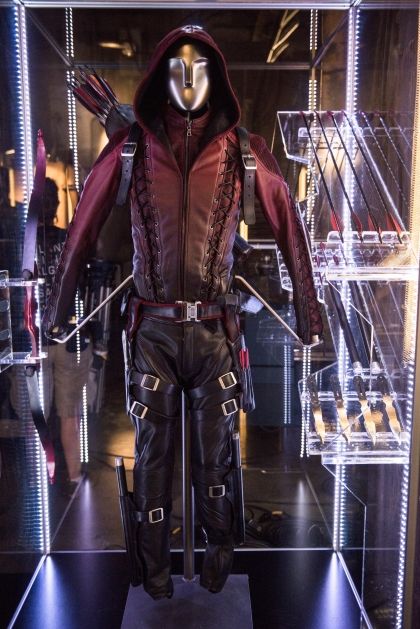 But Arsenal fans not to worry about. Judging by this picture, Roy Harper will “own regiment” in the secret basement of Oliver. 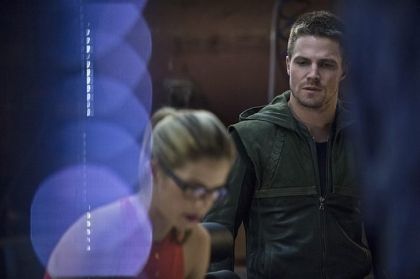 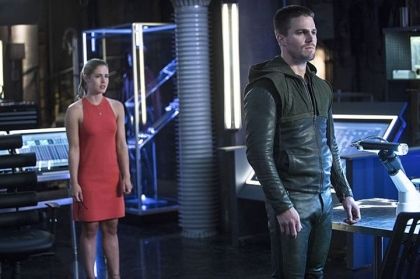 “Roy will become a full member of the team Arrows not only because we dressed him in a suit Arsenal. In the new season instead of the usual trio will be presented to the quartet of defenders Starling City – said Marc Guggenheim. – In the sixth series, you’ll see it very clearly, because it has a key role to Roy. We will also continue to develop the relationship between him and Oliver in the plane “mentor-apprentice”. Character Amella again take up education and training of the boy to make him a real hero. “

The premiere of the third season of Arrow will be held this week. 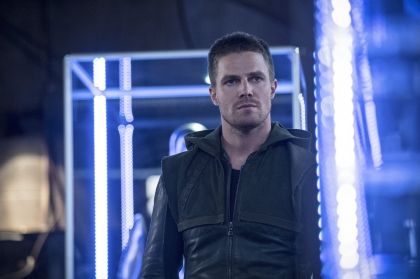 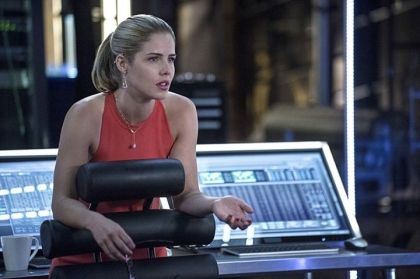 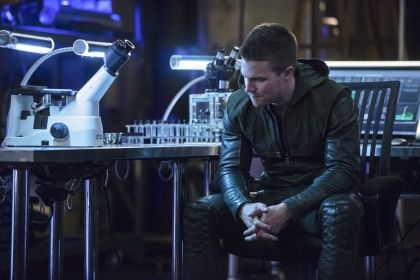