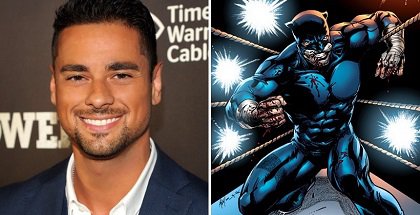 0
SHARES
43
VIEWS
Share on FacebookShare on Twitter
As the portal TVGuide, JR Ramirez approved for the role of the Wild Cat (Wildcat) in the third season of sci-fi thriller Arrow. Wild Cat, whose real name is Ted Grant – one of the oldest heroes of the universe DC. He has appeared on the pages of comic books of the company in 1942 as a member of the Justice Society of America, the very first superhero team. Originally Ted is also a mentor and coach other fighters against evil, among which are the Black Canary and Batman. 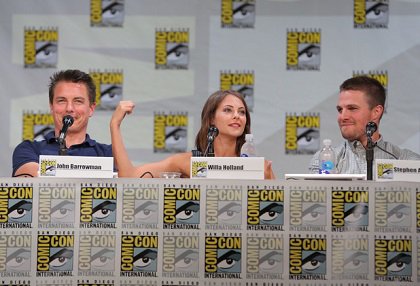 In the series Arrow Wild Cat is an ex-boxer who runs a gym for underprivileged teens. This guy, whose past predictably fraught with a lot of puzzles, play an important role in the fate of Laurel Lance (Katie Cassidy). 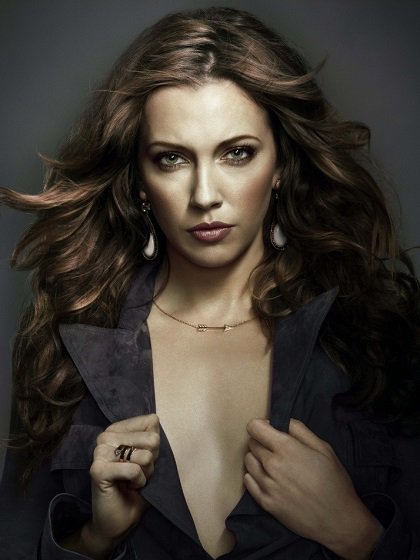 By the way, at the last festival Comic-Con TV show executive producer Andrew Kreisberg has hinted that he will be able to please fans of this character, because in the third season, she will meet a new love. Did Ted Grant just become her lover.One thing is certain: to resurrect from the dead, her ex-boyfriend Tommy (Colin Donnell), creators of the series is not exactly going. However, viewers can expect a flashback involving this character.
Arrow will return to the screen channel The CW on 8 October.
Tags: ArrowseriesWild Cat
ShareTweetPin