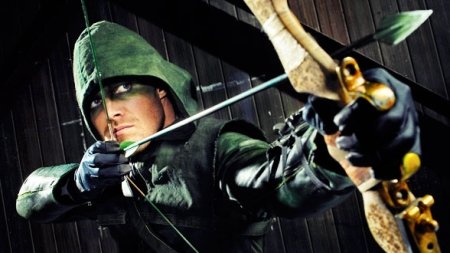 Spoilers! Information portal TVLine procured details about the new heroes of the third season of the adventure drama Arrow. It is currently known that the producers are planning to enter at least four new regular characters.

Let’s see what we discover is preparing Marc Guggenheim … Daniel * – young, beautiful, intelligent, mysterious businessman interested in the development of advanced technologies. Such a “business tycoon Ryan Gosling in the body.” It literally oozes charm and confidence, in fact compelled to hide his past. Most likely, he zavyazhutsya romantic relationship with Felicity (Emily Bett Rickards), but his friendship with Oliver (Stephen Amell) say no. They are destined to become rivals, both personally and in business. 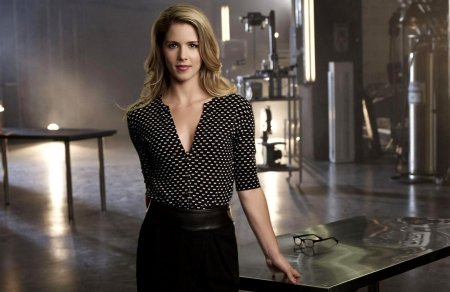 Seth – well-educated criminal with huge ambitions and great knowledge in the field of chemistry. It is planned that it will annoy Oliver throughout the season, although unlikely to be the main villain of the project. Seth known that gains power over his enemies with a special drug that “deprives them of willpower.” Toshi – a new character for the flashbacks that will allow us to better learn about the life of the protagonist in Hong Kong. Toshi Oliver becomes not only a good friend, but also a teacher. As an experienced operative and specialist in arms, he will give the student all his knowledge of combat and tactical training. Toshi about 30 years, he – a loving husband and caring father. 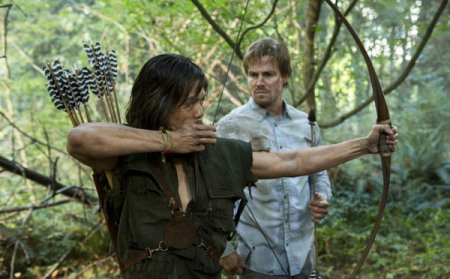 Akiko – wife Toshi and still one of the “Hong Kong guardians” Oliver. She is fluent in martial arts, and it’s our hero, for sure, had experienced in the course of training. Actors for these roles have not yet decided.