In the “Arrow” will be another gladiator 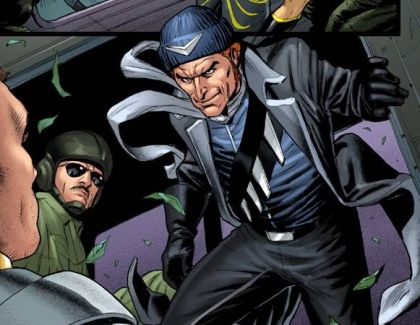 It is interesting that earlier in the ranks of actors television show “Arrow” has already entered the Manu Bennett, who played the gladiator Crixus in the above projects. In superhero TV series The CW he played the role of the main antagonist of the previous season – Slade Wilson.

Captain Boomerang was first brought before the audience in the seventh series of the third season of “Arrows”. The appearance of this character is also expected in the eighth episode, which will be a crossover with a fantastic drama “Flash» (The Flash). Recall that the premiere of a new chapter of the adventures of Oliver Queen (Stephen Amell) is scheduled for October 8, a day before his debut on the small screens of lightning guy Barry Allen (Grant Gustin).