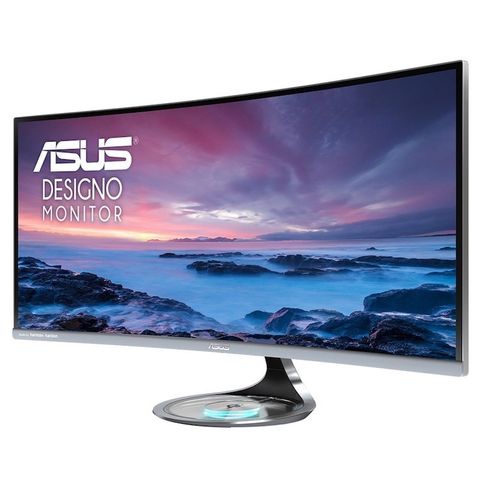 The modern market monitor developed by its own rules and requirements. When a user wanted a big diagonal and high frame rate, the manufacturers produced some monitors. When 27 inches aren’t enough, companies such as ASUS began to produce monitors with greater diagonal.

New monitor called ASUS Designo Curve MX34VQ has not only excellent set of features and a stylish design, but also allows you to charge your smartphone without wires. We haven’t seen monitors with wireless charging yet. But also new device is interesting for other reasons, which we talk in this review. 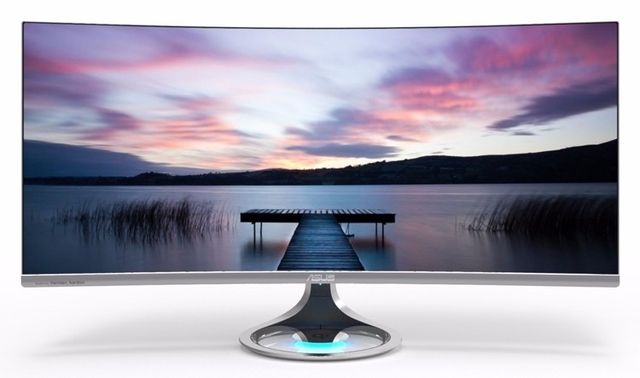 As you may have guessed from the name of the monitor, diagonal ASUS Designo Curve MX34VQ is 34 inches. It is a huge diagonal. If you put a monitor on the desktop, the distance to it should be about a meter, because the eyes at a close distance it leads to fatigue.

The aspect ratio of the monitor 21: 9 allowing you to watch movies without black bars top and bottom. It gives more space to the pasteboard in for video programs and so on.

In addition, the display resolution is 3440×1440 pixels. We should also praise the contrast of 3000:1 and brightness of 300 cd/m2. The picture is juicy, bright and pleasing to the eye. 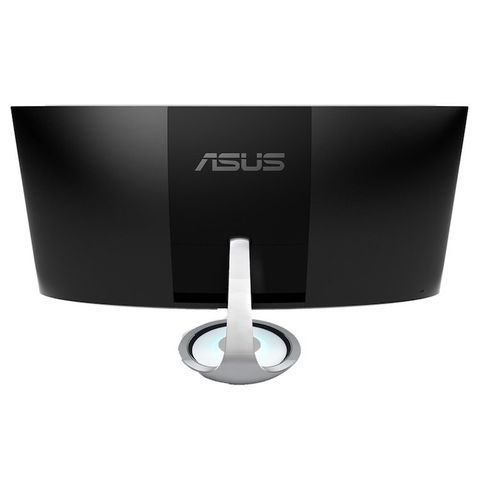 When I first looked at ASUS Designo Curve MX34VQ, it seemed to me as if it is part of a spaceship from the future. The entire body is made of silver, absolutely all the details of subtle and elegant.

The frame on the right, the left and top of the display is reduced to a minimum. At the bottom there is a panel with the traditional indicators and company logo. Leg quite thin, but it allows you to tilt the monitor with stand and merges into a single whole. Stand is round, flat, and is not only a style attached, but also allows the smartphone does not slide off the stand. 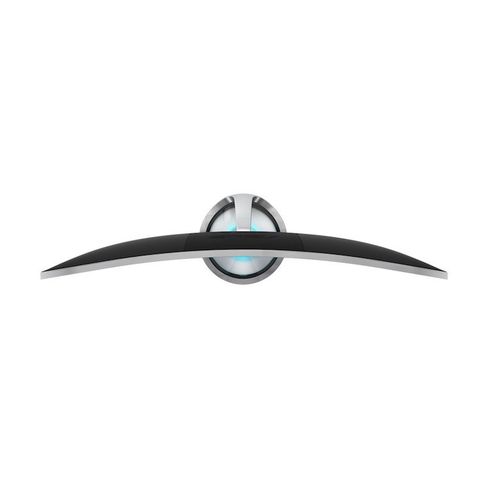 The main feature of ASUS Designo Curve MX34VQ is the support wireless charging smartphone with Qj technology. If your smartphone supports this technology, the monitor will be a real discovery – you come to work, put your smartphone on the stand and it is charging. At the same time you can view the notification or email.

We should also notice the Harmon Kardon stereo system with a capacity of 8 watts. 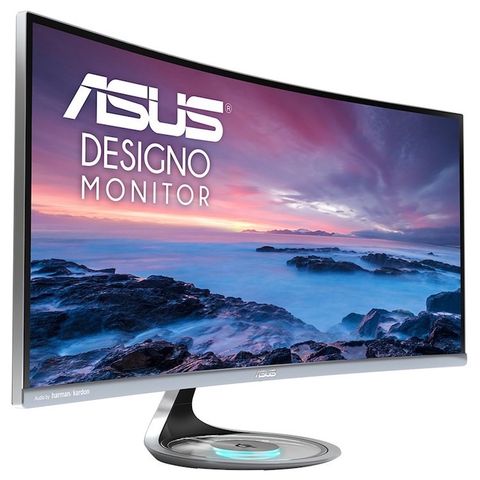 The monitor ASUS Designo Curve MX34VQ looks very cool on the table. A great advatage is wireless charging. On the other hand, the price of the monitor is high enough. If you do not have a smartphone with wireless charging, then you can find more attractive devices for the price with the same features and capabilities.

And if you want the innovations and new features, you will have to pay a little more, it is natural. However, ASUS Designo Curve MX34VQ is exactly fit into any home or office, so it’s worth a closer look. 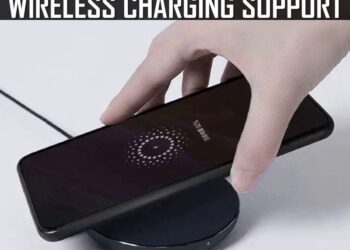