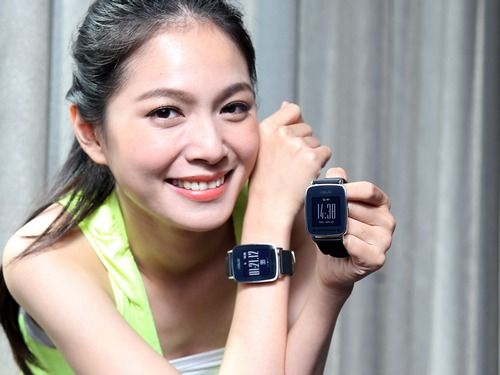 This week, Asus unveiled some of the details associated with its brand new product – clever clock VivoWatch, with whom we are already familiar two weeks ago. As we learned from the last message came from Taiwan, the device will be available in May, however, it is only at home hours. The price for them is also quite acceptable – 149 US dollars. In the near future the company plans to release its smart watch is also in the markets of Germany, France and Great Britain, and later – and the markets of other countries. However, new details become known, will make your device look differently.

Earlier it was said that the device VivoWatch provides about 10 days of battery life. Today it became known that this is due to the battery capacity of 123 mAh – but this battery is smaller than the standard for smart hours. In addition, the operating system is running on the device – Kood – developed by the company specifically for VivoWatch, spends less energy than Android Wear. We also learned that VivoWatch have black and white touch screen with a resolution of 128 x 128 pixels. 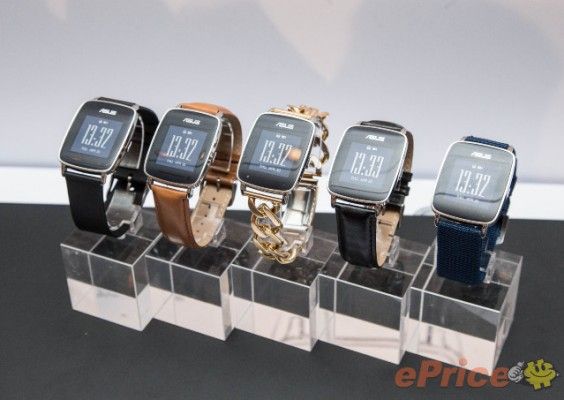 Furthermore this device can not work with third-party applications, and does not need the processor, and uses the microcontroller. So it’s not until the end of the smart watch, rather just beautiful and productive fitness tracker that will measure heart rate, indicate at what point the process of burning calories reaches highest efficiency, track sleep, etc. The device is dustproof and waterproof.