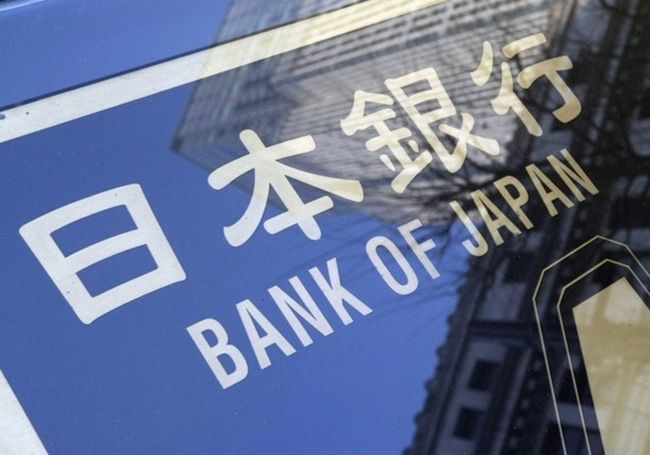 The Bank of Japan on Friday, October 3, bought a record amount of Treasury bills – 3.5 trillion yen ($ 32.2 billion) – to accelerate the growth rate of consumer prices to the target level of 2% per annum, reports Bloomberg.

Amount exceeds the previous highs of 3 trillion yen, marked 1 and 22 August. In addition, on Friday the Japanese regulator bought government bonds by 530 billion yen in the framework of the program of monthly purchases of such assets by 7 trillion yen.

Japanese investors have increased their purchase of securities of foreign companies to the highest level in five years amid expectations of further reducing the yen against the dollar.

The volume of purchases of shares of foreign companies by Japanese investors for the week ended September 26 totaled 393.1 billion yen ($ 3.6 billion) – is the maximum amount from January 2009 confirm the data of the Ministry of Finance of Japan.

Average weekly volume of net purchases of securities of foreign companies this year is 46.3 billion yen.

According to Reuters, the Government of Japan in the near future plans to reduce the data rate of economic growth. According to preliminary estimates, the final figures for GDP in the III quarter may be at 0.2-0.6% lower than previously stated. The reason for the revision, according to officials of cabins 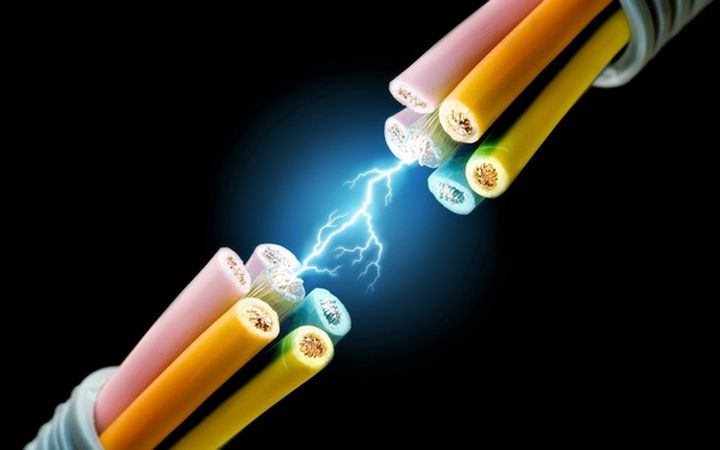 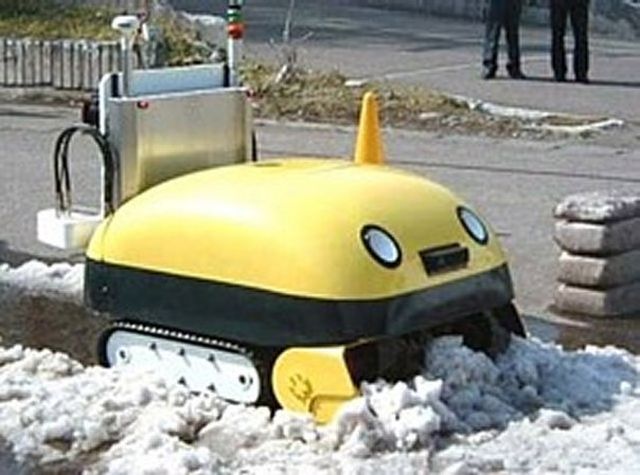