The Bank of Japan has improved assessment of the world economy 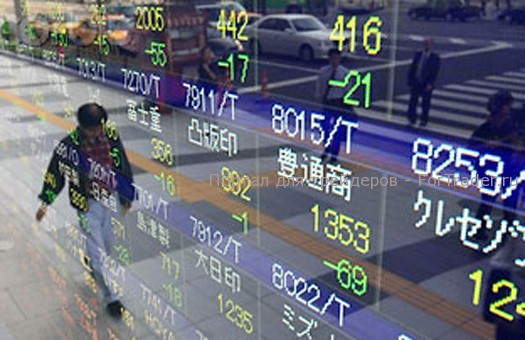 The Japanese central bank has confirmed the policy of increasing the monetary base by 60-70 trillion yen ($ 590-690 billion) annually and abandoned building incentives, the regulator said in a statement.

It is noteworthy that for the first time since the start of the Bank of Japan raised its assessment of the economy of other countries that promises Tokyo increased supplies abroad, what the Japanese Central Bank has long counted.

BOJ decision indicates the belief of economists that the first increase since 1997 in the consumption tax has no significant pressure on GDP growth.

Analysts polled by Bloomberg, concluded that the Japanese central bank will not adjust the monetary rate at a meeting on June 12-13.

“The Japanese economy is recovering moderately, despite weakening demand that followed the rise in anticipation of increase in the consumption tax. Economy recovers foreign countries, although growth is unstable, “- emphasizes the Bank of Japan.

Central Bank predicts that “the growth rate of consumer prices based on annual growth in the near future will make 1.25%.”

To the list of risks, the Bank of Japan classifies the development of the debt problems in Europe, the pace of the U.S. economic recovery. 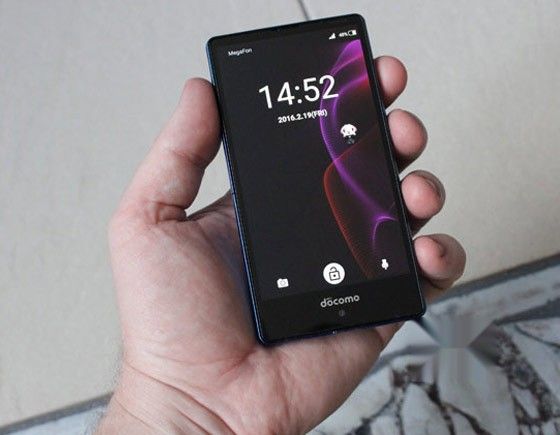 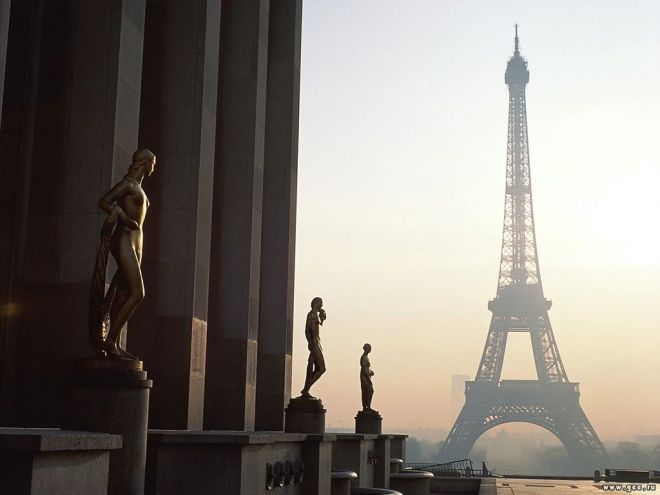