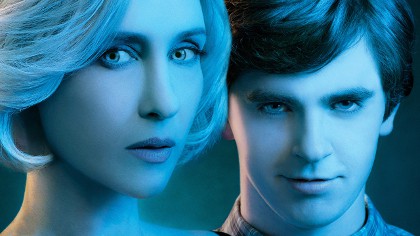 Guide channel A & E has decided to extend the series Bates Motel for a third season, according to The Hollywood Reporter.

“Awesome writing team and talented cast let our show to be one of the best dramas on television, – said David McKillop, CEO of channel A & E. – The dizzying plot twists for two years make viewers look forward to the new series. We are very proud of this show! “.

The premiere of the second season of drama with screens collected nearly 5 million viewers. “Bates Motel” remains the most popular TV series channel A & Ein key audiences aged 18 to 49 years.