Ben McKenzie: “Gordon will return the good name of Gotham “ 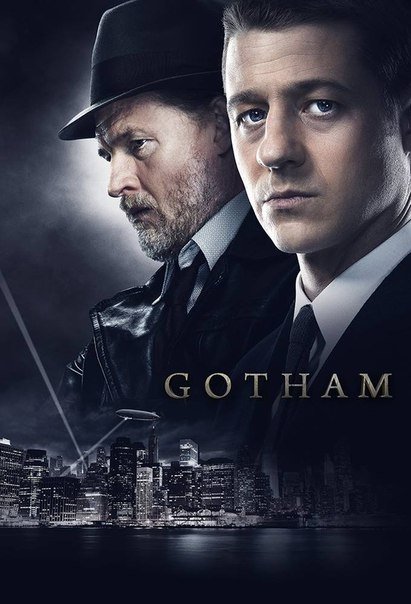 Ben McKenzie, who plays Detective James Gordon in the series Gotham , spoke about the creation of an image of the famous comic book hero DCand work on a new show channel Fox.

Well if you are familiar with the universe of DC? As a child I, as a big fan of Batman, constantly watched TV series with Adam Westin the title role. I loved Christopher Nolan’s trilogy, in which the Dark Knightappeared more serious character. I think the audience loved Batman for what he is not another hero in costume having superpowers. Bruce Wayne – ordinary man who, having survived terrible tragedy, giving their full efforts to fight crime. I have always been close just such heroes.How did you prepare for the role of James Gordon? I asked the DC Comics creative director Jeff Jones that I should know about his character, and he gave me a binder comic Gotham Central, stressing that the storyof Gordon had never been disclosed to the fullest. Jeff said that I should just try to create their own image of this character, and do not copy my predecessors. 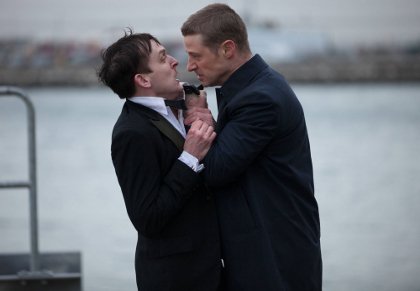 What you like Gordon? It can be called the last honest man in the crime-infested Gotham . My hero returns to his hometown, but does not recognize it. The world is ready to plunge into chaos, and many people already think that fight bandits no sense. At this point, Gordon finds the strength to say: “It should not be.” James will have to find a way to bring the good name of Gotham , disagreeing with the compromises with conscience. Path will not be easy? There is no doubt that the fight against crime will change Gordon. James has strong moral principles that differentiate it from living in this world of people. Often these “correct” characters viewers seem naive, but we remember that the world can not be divided only into black and white. On the creation of the image of Gordon with me working professionals such as Bruno Heller and Danny Cannon. Overdo with moralizing we will not, because the audience, primarily expect from Gotham most high-profile investigations of crimes committed by famous villains universe DC. Hard to shoot a series about Gotham, whose main character is not Batman? On the role of the artist T emnogo knight always comes some additional responsibilities, as it almost the biggest fan base in the world. In our series, in the form of a young Bruce Wayne will have a very talented young actor David Mazouz. Gordon and Alfred the butler will play an important role in the transformation of this young man in Batman. However, the methods they choose different. Former military Alfred prefer a rigorous education and James, although it has the experience of serving in the army, try to be sympathetic to the surviving tragedy Bruce. 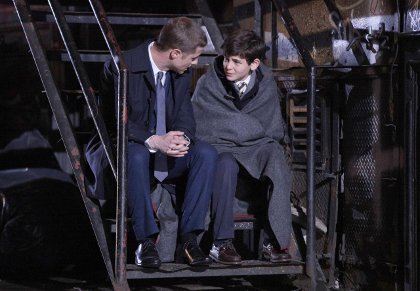 Where were shooting the pilot episode? We have worked in New York. I always thought that between this city and Gotham need to equate. I had never shot in New York, and so was delighted with the work on the series pilot. City streets provide incredible energy that will never be able to get in the film studios.