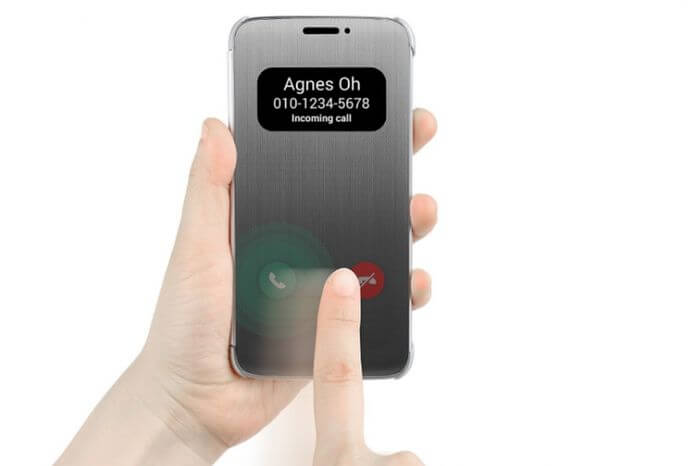 Last week, the South Korean company confirmed that their top model and best smartphone LG G5, its premiere on February 21 at MWC 2015 show in Barcelona. A new feature that is also confirmed Always ON.

Similar to competing companies and LG will publish new information to a trickle, and to attract more media. Well, it seems to us that the new Always ON screen mode something interesting. No, not the new one. Something similar had many old cell phones (not smartphones), but knowing the LG know how they are going to the somewhat forgotten option and tuned to a higher level.

What is new Always On display on the best smartphone LG G5?

So the new Always On display notification (notification), so you and without ignition device able to view missed calls, messages or emails. In other words, improve the LED notification light, which is so far only showed how something happens to your smartphone, and now you see exactly and what’s going on.

Those who know him Motorola line smartphones certainly know the Active Display mode, as well as Google’s Ambient Display mode, and something like preparing for your Samsung Galaxy S7 and S7 Edge models. The only question is who will be the first to announce. But it is not that important.

What is worth mentioning is that the new best smartphone LG G5 to be significantly different from its predecessor, the G4 and G3, but in this new “package” comes and allegedly metal casing, a fingerprint reader and double rear camera.

About hardware We already said everything, we’ll remind you of the 5.6-inch IPS LCD screen QHD, Snapdragon 820 processor, 8 MP front camera, 16 MP + 8 MP rear camera, laser auto focus, dual LED flash, and the price of about $ 600, which is considerably cheaper than the competition. 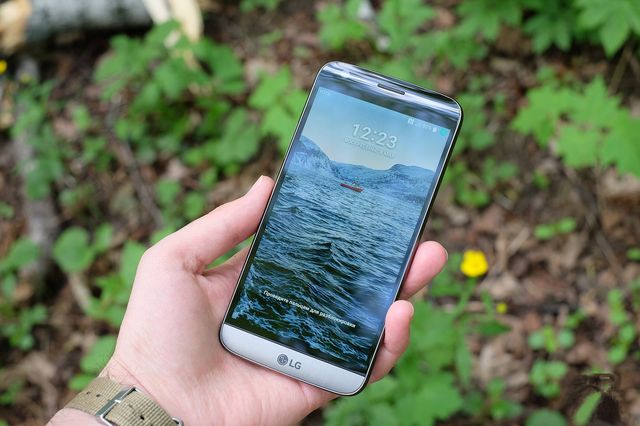 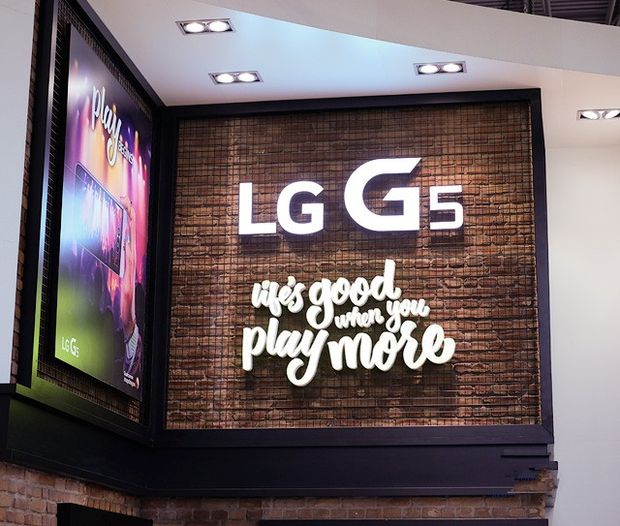