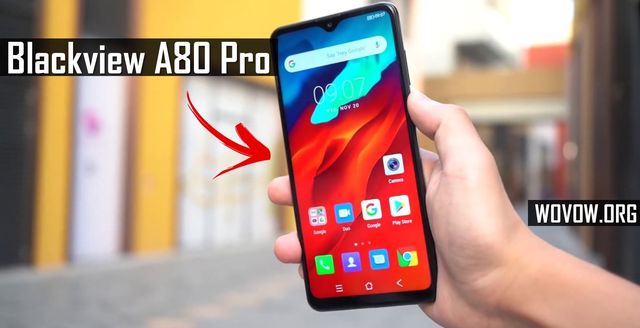 On November 18, 2019, Blackview released the new Blackview A80 Pro smartphone. However, we advise you not to rush to buy a new smartphone, because starting from November 29 it will cost half as much!

The main feature of the new Blackview A80 Pro is main camera, which consists of 4 sensors. The smartphone also received waterdrop notch, Helio P25 processor, 4680mAh battery and budget price of only $79.

In this article we will look at design and specifications of new Blackview smartphone. We will also tell you when it is better to buy Blackview A80 Pro. 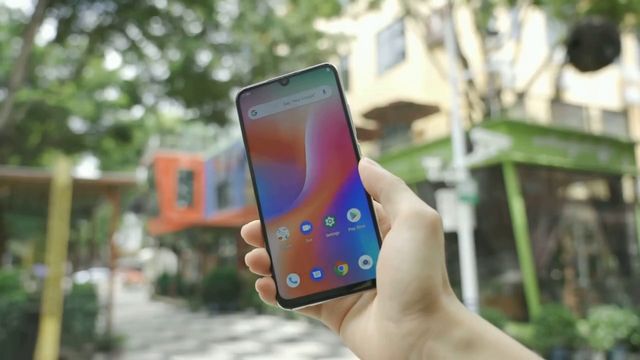 The new Blackview A80 Pro smartphone looks the same as most budget or mid-range phones in 2019.

On the front panel there is 6.4-inch display. This is IPS panel with HD+ resolution of 1560 x 720 pixels. The manufacturer says that display occupies 90.3% of the front panel. 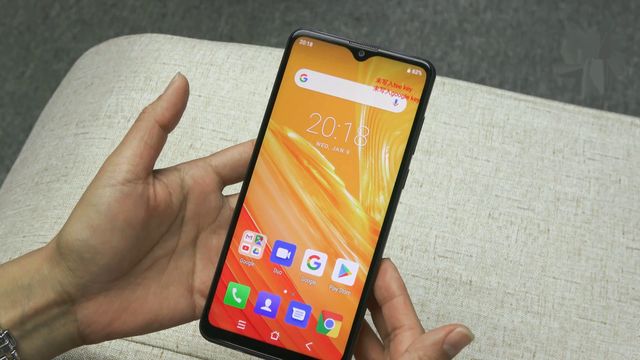 A small waterdrop notch is located above the display. It hides the front camera, earpiece and LED notification light. 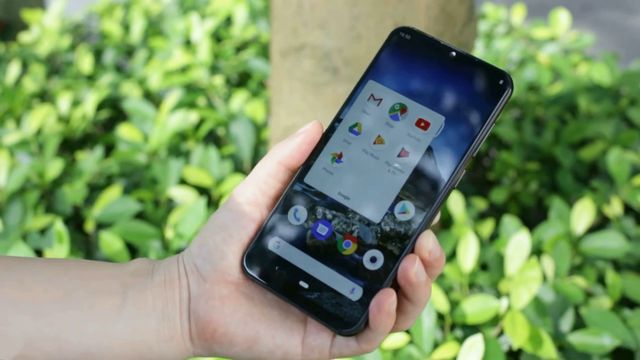 The screen looks almost bezel-less on official photos, but on real videos and images we can see bezels around the display. However, do not forget that this is ultra-budget smartphone, and the bezels around the screen are a common thing for mobile devices under $100. 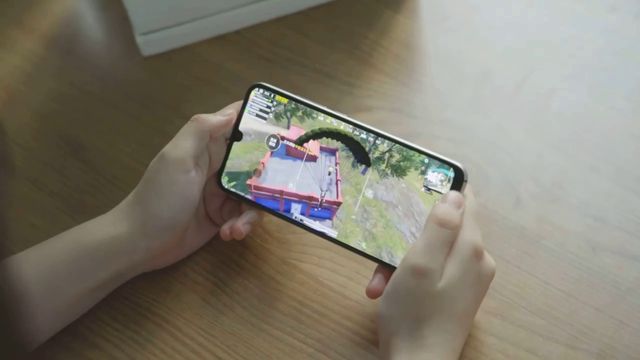 Now let’s look at rear panel. There is an oval fingerprint scanner in the center. We can see Blackview logo and some information about phone at the bottom. 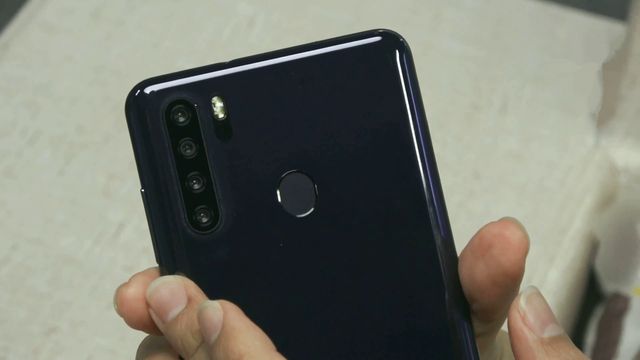 In the left corner there is a vertical panel with main camera. It consists of four sensors. We will talk about their specifications a little later.

To the right of camera is a small LED flash. 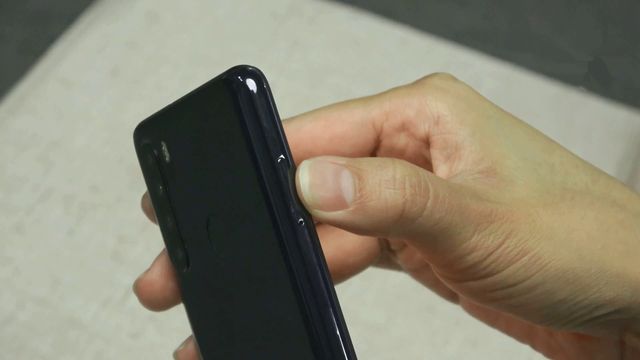 On side panels, as usual, there are volume and power buttons, as well as slot for memory card and SIM card. 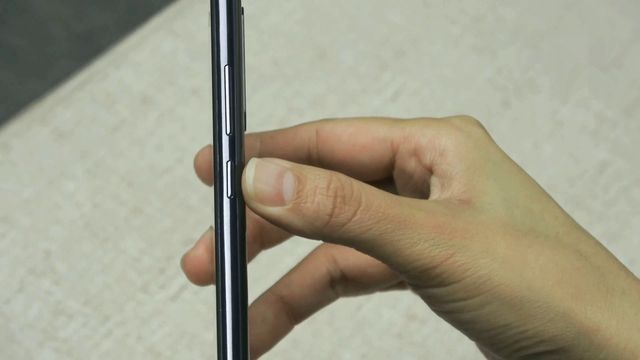 The smartphone has USB Type-C port and 3.5 mm audio jack. We are glad that Blackview company does not forget about users who still use wired earphones.

However, we are surprised that many people still use wired headphones. Recently, we write many articles about new wireless Bluetooth earphones. Their price has significantly dropped over the past year. Today you can buy good wireless earphones for only $20. 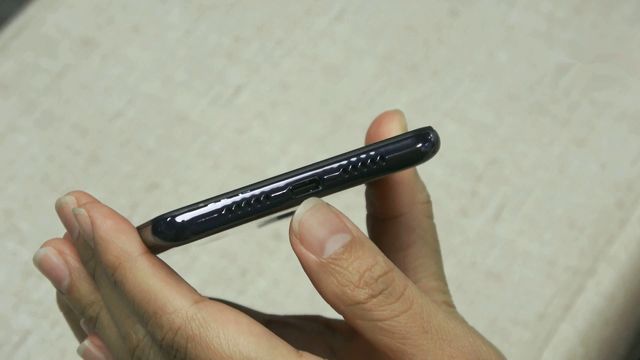 Blackview A80 Pro is available in four colors: matte black, gradient blue, red and green. We like the variety of colors, and overall, the new smartphone looks very good, as for $79. 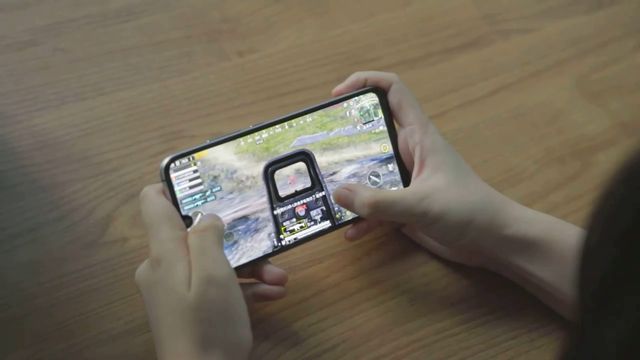 The smartphone is equipped with Helio P25 processor. This is quad-core processor with clock frequency of 2.5 GHz.

In fact, the processor is not a feature of Blackview A80 Pro, because it was released about 2 years ago. We do not think that it is able to run heavy games, as well as provide fast and smooth performance in multitasking. 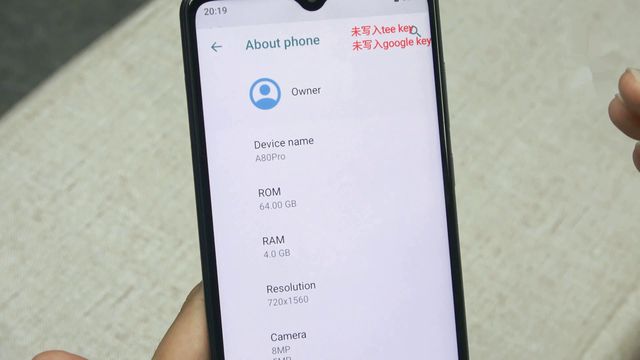 Blackview A80 Pro is available in single memory configuration – 4GB of RAM and 64GB of internal memory. You can also use the memory card slot to increase storage by 128 GB. We think this is more than enough to store photos, videos, music, etc. 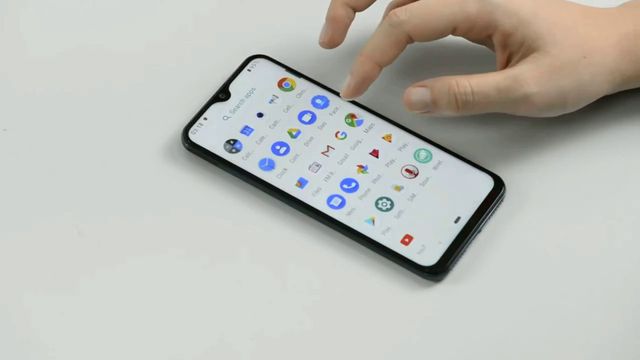 The phone runs on Android 9 Pie operating system. It also supports GPS + GLONASS + BeiDou, Wi-Fi IEEE 802.11b/g/n and Bluetooth 4.2. The smartphone does not have NFC contactless payment function, but, to be honest, we did not count on it in ultra-budget smartphone.

Blackview A80 Pro is equipped with a rather large battery with a capacity of 4680mAh. One charge is enough for 8 hours of watching video, 19 hours of talking or 21 hours of listening to music. 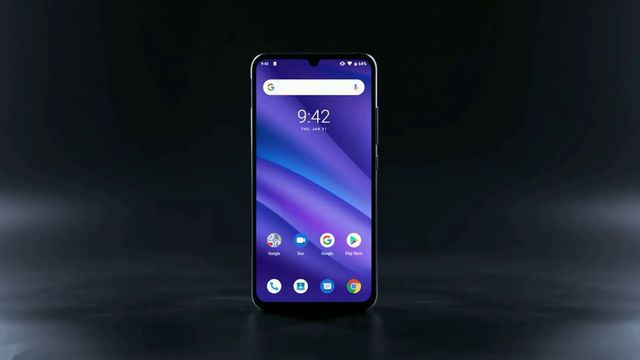 Despite USB Type-C port, the smartphone only supports 10W charging. It takes about 3 hours to fully charge the battery. This is quite a long for 2019. Do you agree? 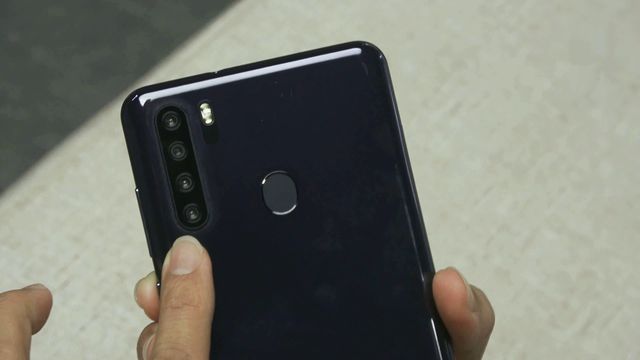 Now let’s talk about the main feature of Blackview A80 Pro. As we wrote earlier, the main camera on the back has four sensors.

The main Sony IMX258 sensor has a resolution of 13 megapixels, the second sensor – 2MP and two others sensors – 0.3MP. 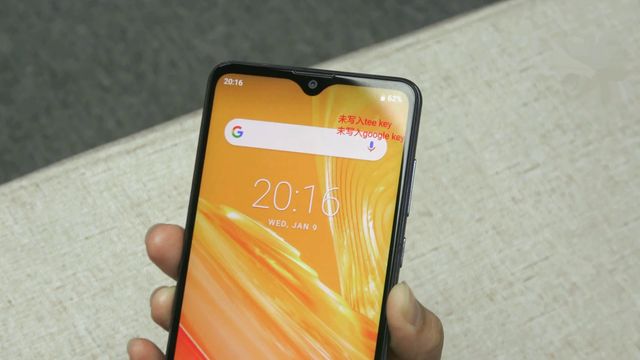 Of course, the photos on official website look very good, but we should wait for the real pictures, and only then draw conclusion. We very much doubt that 0.3MP second and third sensors really help to take better pictures. Most likely, the sensors are not even real.

On the front panel is 8MP camera.

Blackview A80 Pro: Price and Buy 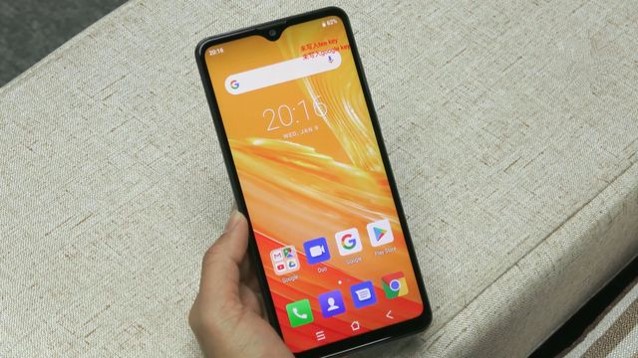 Blackview A80 Pro is available for pre-order. The price is $159. We recommend you wait a bit, because from November 29, the smartphone will be available for only $79.

Despite the rather poor performance, we think it is a good smartphone for $79.

For less than $100, you get a smartphone with modern design, waterdrop notch, large battery and quad camera. Yes, most likely, the third and fourth sensors are fake, but at least you can brag about them. 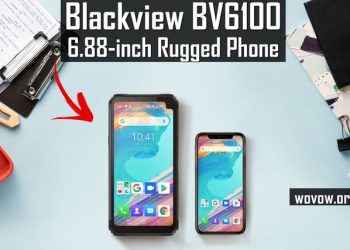 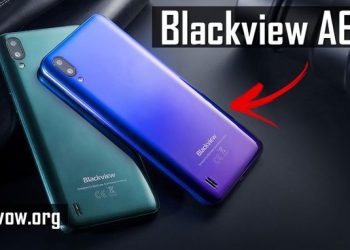 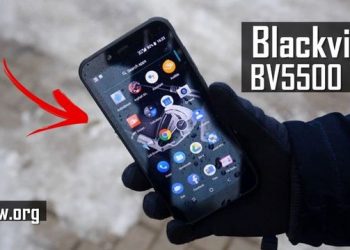