Bluboo D5 and D5 Pro Review: ARE THEY BETTER THAN XIAOMI MI MIX 2? 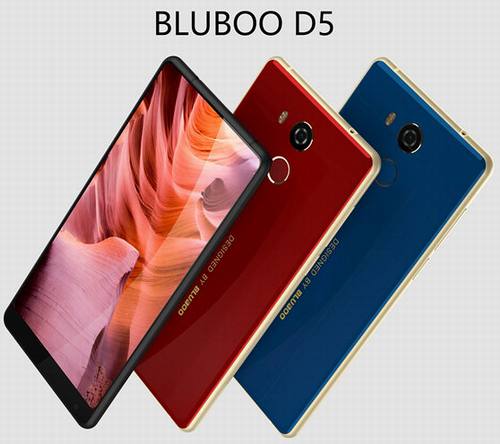 According to Bluboo, their smartphones D5 and D5 Pro, although similar to Mi Mix 2, but they are made of a stronger material, which, in fact, is their advantage. In addition, so far Bluboo does not say details about hardware, while there are rumors that the hardware will be almost the same as Mi Mix 2. Also their prices will be several hundred dollars lower. 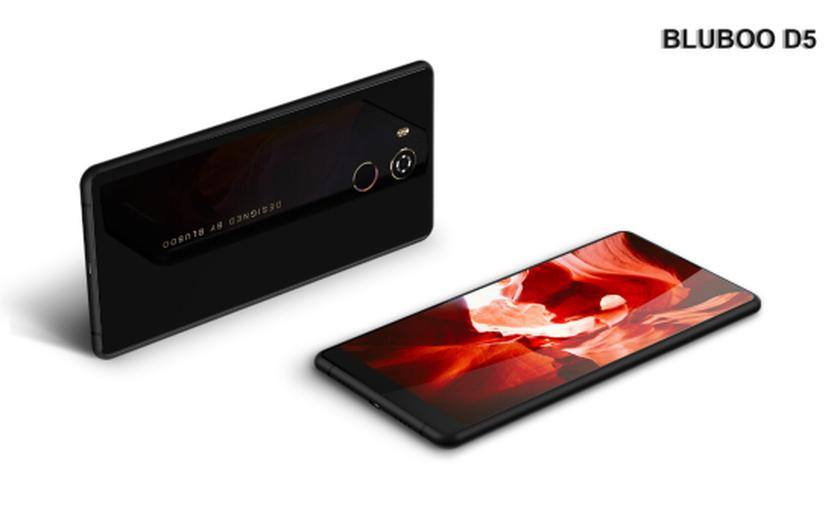 As we said, unlike Xiaomi Mi Mix 2, Bluboo D5 and D5 Pro are made of high-strength metal, or rather a zinc alloy. This material  passed the manufacturing phase on CNC equipment, then underwent dozens of polishing processes, after which it was coated with a layer of nanopaint. So, the body of Bluboo D5 and D5 Pro looks so elegant. It looks and feels much better in hand than Mi Mix 2, whose body is made of ceramics.

Moreover, the rounded corners of new devices not make Bluboo D5 and D5 Pro unique, but also protect the smartphones from damage after drops. 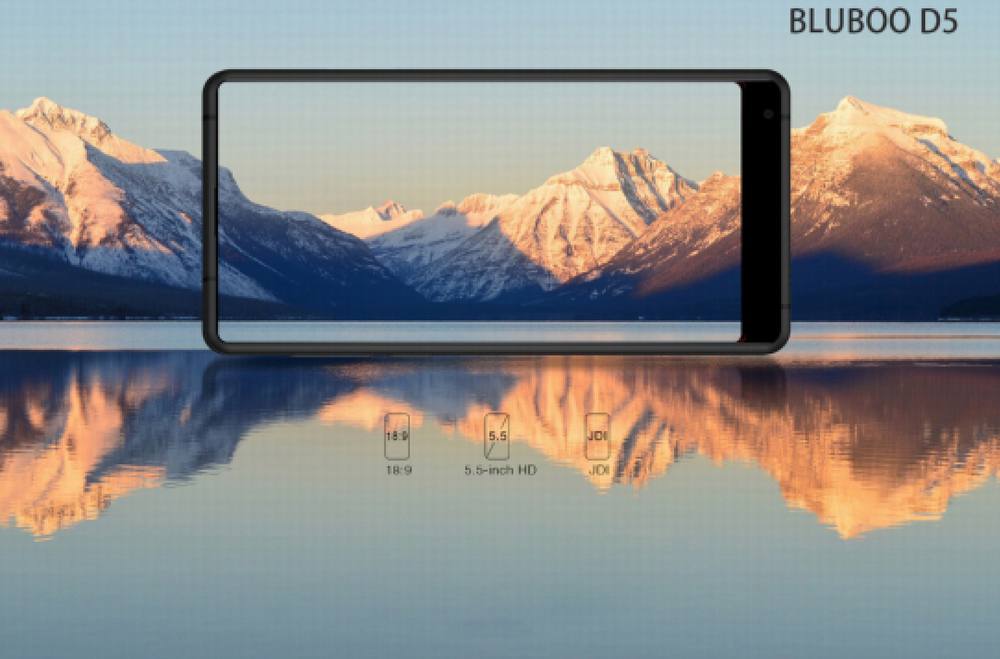 Bluboo D5 and D5 Pro are smaller, than Mi Mix 2, because they do not have 6-inch display, but 5.5-inch. As usual, a high-quality matrix is ​​used from JDI, and the resolution is 1440×720 pixels with 18:9 aspect ratio. The display is protected by Corning Gorilla Glass 4.

In total, the display in Bluboo D5 and D5 Pro occupies about 90% of the front panel area. It’s very cool to watch videos, play games and read books/news. 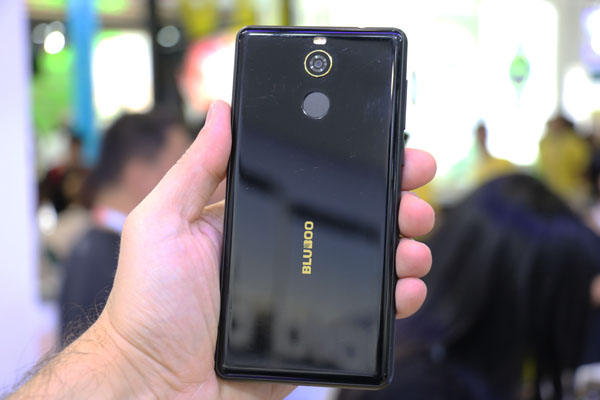 Meanwhile, the company does not announce the official start of sales Bluboo D5 and D5 Pro. However, since they are officially announced, there is not much time left to wait.

Also you can visit our page with coupons to buy Bluboo D5 and D5 Pro at the best price, when it will be released. 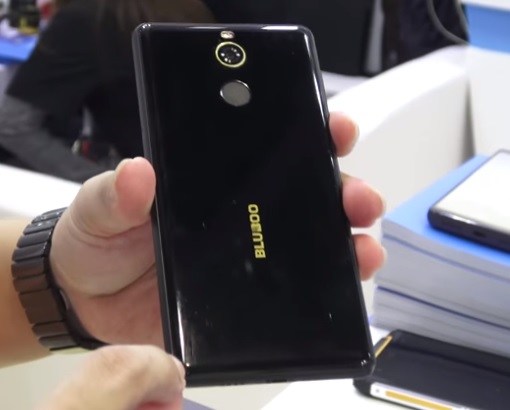 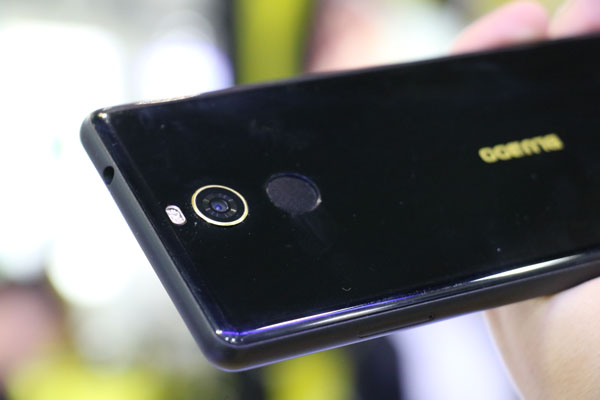