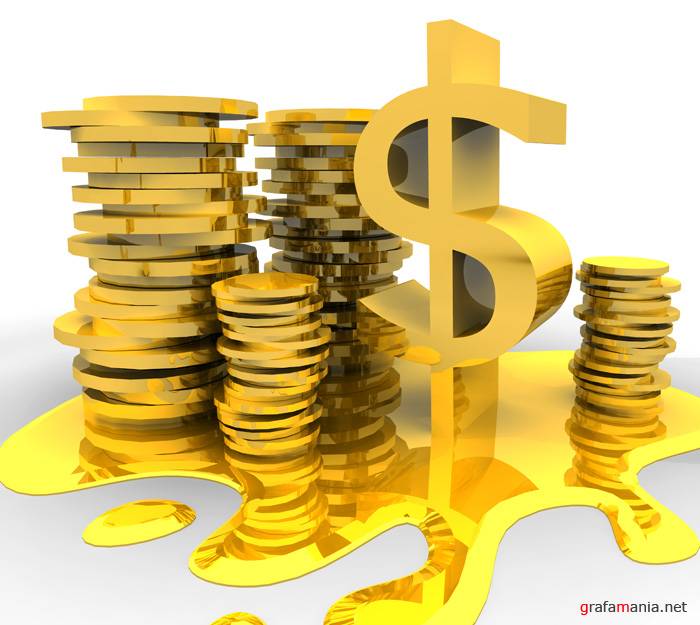 Global markets remain under the influence of verbal tightening. As analysts “Raiffeisenbank”, amid lackluster U.S. economic statistics to the fore at the end of last week, came the statement of President Federal Reserve Bank of St. Louis James Bullard, which differed from the overall soft Fed rhetoric lately. He said that the inflation target and unemployment needed to increase rates can be achieved by the end of this year.

This statement most global stock indices reacted decrease in the range up to 0.5%. The worst were Japan (-1.4%), where inflation reached 3.4% – the highest level since 1982., Which may also contribute to curtail incentives. Noticeable changes have occurred in the foreign exchange market. As a result by 8:30 MSK Monday, June 30, the euro appreciated by the market at U.S. $ 1,364

Next week on the foreign exchange market promises to be very eventful. Deputy Director of the analytical department of “Alpari” Daria Zhelannova believes that investors will be focused on the next ECB meeting, which will take place on July 3. “We do not expect to change the monetary policy. Several solutions have been adopted at the previous meeting, as soon ECB President Mario Draghi is unlikely to be decided on a new package of measures” – emphasizes the expert. It is worth noting that while the decisions already made have not given the special effects, so most likely, the European Central Bank will take a pause.

Of important statistics can be called exit eurozone GDP, inflation, economic activity and retail sales, as well as data on retail sales and unemployment in Germany. Likelihood of positive news is small. Important set of statistics will be published in the United States. Primarily interesting data on the labor market – expected to increase significantly the number of employees (according to ADP) in June, reducing the number of new jobs created in the non-agricultural sector, the level of unemployment itself will not change. In addition, you should pay attention to the details of the real estate market, business activity, production orders. On Friday, July 4, the United States celebrate Independence Day.

July 1 will be a meeting of the Reserve Bank of Australia about the rates. With high probability we can say that the rate will remain at the current level – 2.5%. The current dollar exchange rate is quite comfortable for the country. Will be interesting trade balance, retail sales, performance of the construction sector. During the last six months is practically absent in the dynamics of the pair dollar / yen. Eternally calm can not continue. Next week in Japan, there are data indexes of business activity Tankan, which, along with the Fed’s monetary policy are very important benchmarks for the Bank of Japan. Will also be interesting data on industrial production and the state of the construction sector. It should also pay attention to the details of Canada’s GDP and business activity in China.