CAMERA SIGMA QUATTRO, WHICH IS NOT SIMILAR 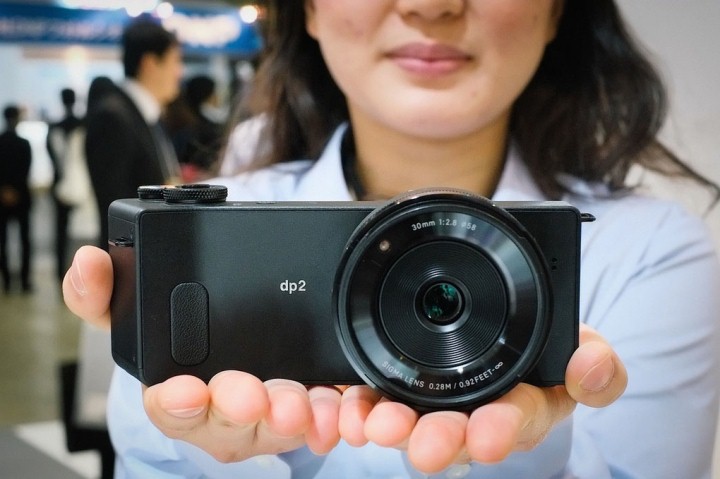 We have become accustomed to the fact that the appearance of modern cameras corresponds to some common standards. Sigma Corporation of Japan has decided to depart a little from the usual ideas about the design of cameras and created a model of camera that does not look like anything else.

Pocket cameras, with rare exception, have the form of a fairly standard and proper brick , thus, the minimum dimensions of the brick machine are a plus, because then it can be placed in any pocket. New camera Sigma Quattro departs from this rule. It is made in a rather unusual elongated horizontal enclosure and has a characteristic bend the side on which the person will keep it in your hand. 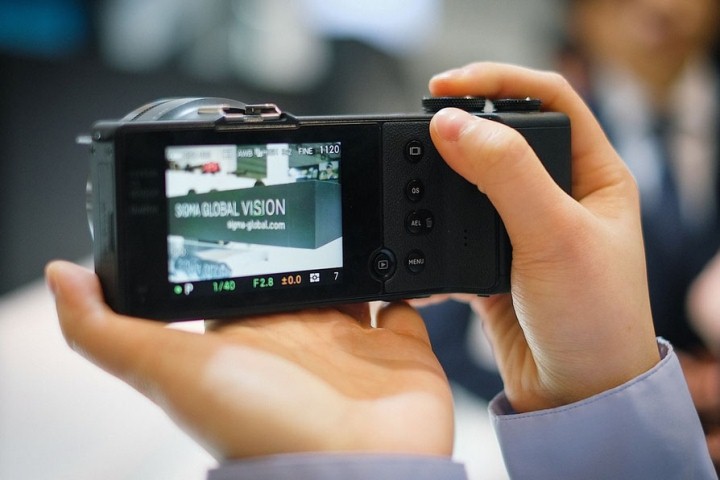 Such extravagant design was created by engineers Sigma not from scratch, but based on the wishes of consumers collected during numerous polls. The main problem, as it turned out, was uncomfortable “brick” form factor, which performed almost all the cameras before. For example, Western and European men, who unlike Asians are big enough hands, not very comfortable to hold and use such a tiny camera. New camera from Sigma thought in this regard to the smallest detail. Its curved portion lies in the hand like a glove, why use the camera much easier and simpler.

In any case, cameras like the Sigma Quattro will always be a niche products. Unique matrix APS-C, specifically designed for these cameras, contains three sensor with an effective resolution of 15.3 megapixels, superimposed on each other, and it allows you to capture the most intense and quality. The camera will come with the lens focal lengths of 19, 30 and 50 mm and the aperture is 2.8. As for the price of this camera, it remains a mystery. But given that the previous camera Sigma series Merill cost $ 999, rely on special budget option is not necessary.

We remind you that Sigma Corporation was founded over 40 years ago in Japan and since then has grown from a small family business to a large concern, set the tone for the market of optical technologies. Today Sigma leader in the production of optical products, supplying high quality lenses on the market, as well as cutting-edge camera. 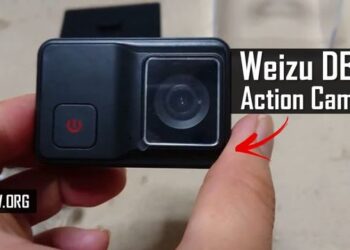 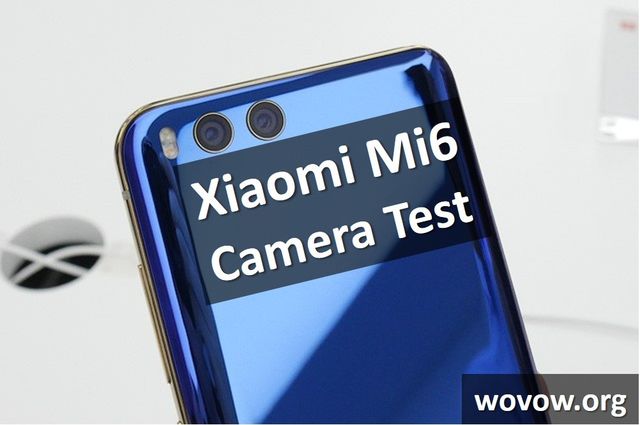 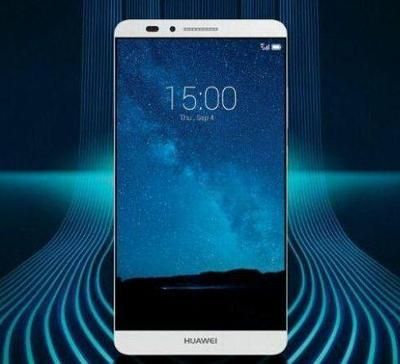