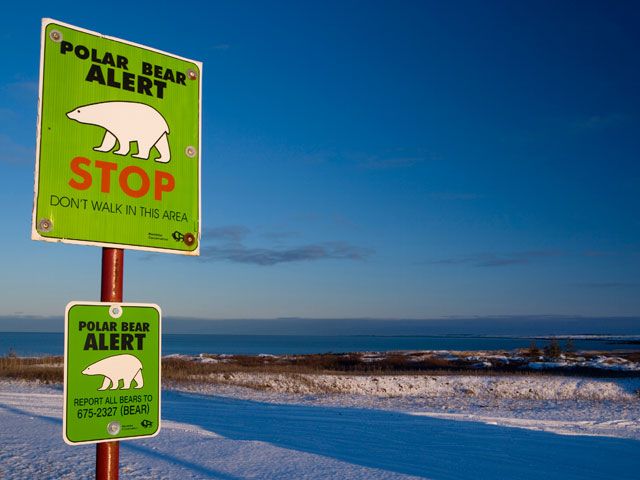 For the children of the town in the north of Canada Halloween celebration will be held behind closed doors because of the danger to meet with the polar bears, according to CBC .

Authorities Arviat, a town in the west of Hudson Bay with a population of 2,300 people decided that the frequent visits of the bears are a danger to children during the traditional festivities, and ordered to spend a holiday in the building of the local administration.There erected a haunted house, as well as hold various competitions with gifts.

Steve England, head of the local administration, said that most people support the idea.

“Imagine that 1,200 children will roam the Arviat in the midst of migrating polar bears, – he said. – It is obvious that it can end in tragedy. We’re just trying to protect the younger generation by offering an alternative.”

Administration building can not accommodate everyone at the same time, it is proposed to carry out several activities for children of different ages. Participants will carry a special bus.

In recent years, the coastal area of ​​ice in the western Hudson Bay has declined markedly, forcing polar bears to approach closer to human habitation. The fact that predators prefer to live at the edge of the ice, close to the fish and seals, and a decrease in the area of ​​ice means that the bears simply have nowhere else to go.

Since the 1990s, water temperature in Hudson Bay has increased by three degrees Celsius. This is three times the rate of global warming.

Until now, the people and the bears manage to coexist quite peacefully – not yet fixed any victim of encounters with these animals, with the exception of a sled dog last September, says Slate . However, according to the expert Leo Ikahika, clashes are inevitable in the long term.

During the high season, which falls on October Ikahik sees 7-8 bears per day, which is a concern. The World Wildlife Fund has helped residents Arviat build electric fence around the perimeter of the town, and also pays for the work Ikahika. These measures have reduced the shooting of bears in self-defense. 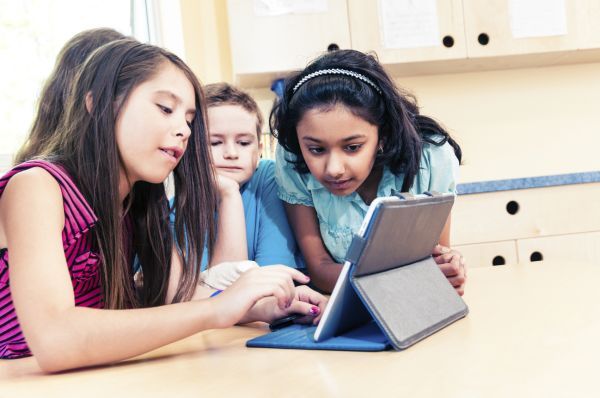 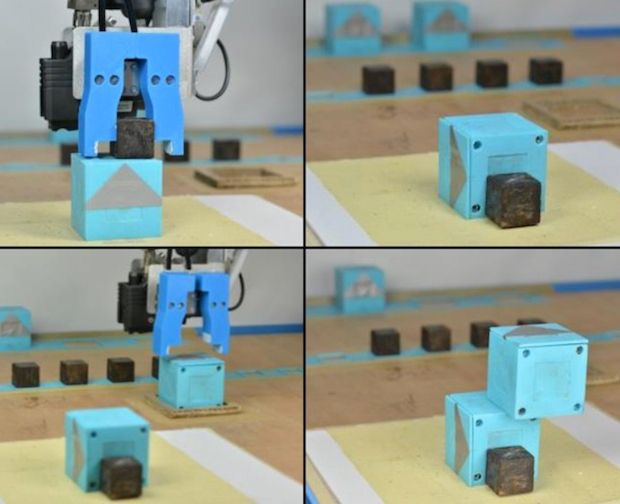 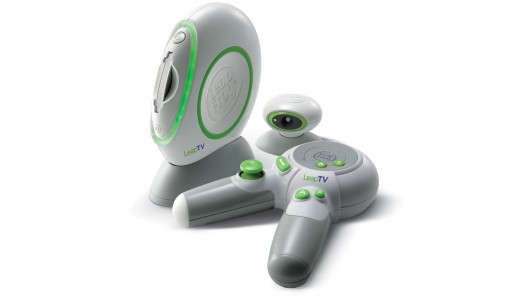