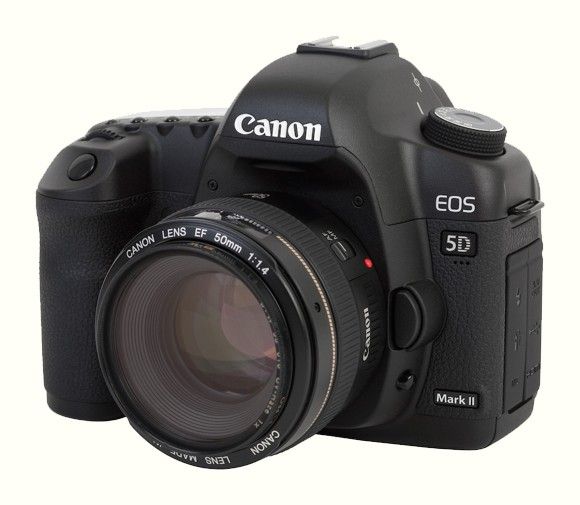 The web resource to feed Daily Camera News appeared the next portion of rumors about the new Canon EOS 5D Mark IV professional digital camera. And above all these rumors negates the previous information that allegedly planned to introduce Canon EOS 5D Mark IV in the conference days The National Associations of Broadcasters (NAB Show 2016), which begins the day after tomorrow in Las Vegas, Nevada.

Now, the new start date global sales Canon EOS 5D Mark IV called in October 2016, and the first time the camera is supposed to be officially announced in August, that is, on the eve of the exhibition Photokina 2016.

The second portion of the rumors associated with a suggested retail price of new items. Unnamed sources say that at the start of the sales price tag on the Canon EOS 5D Mark IV will be about $ 3,500. That is, as much as the cost model 5D Mark III at the time of its announcement (today this camera you can buy an average of $ 2,500). 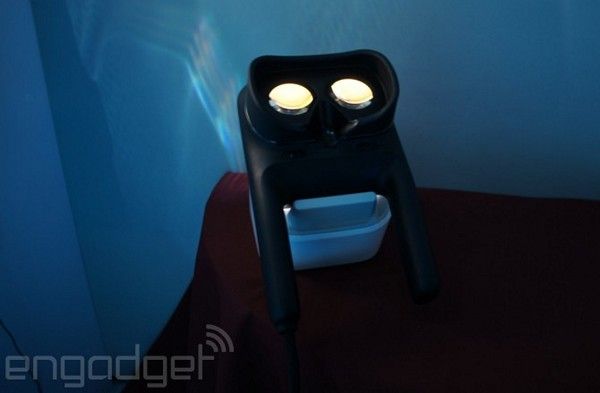 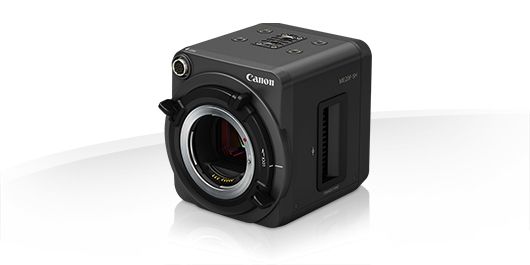 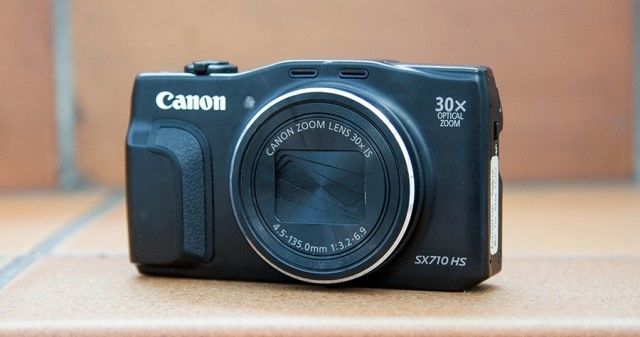