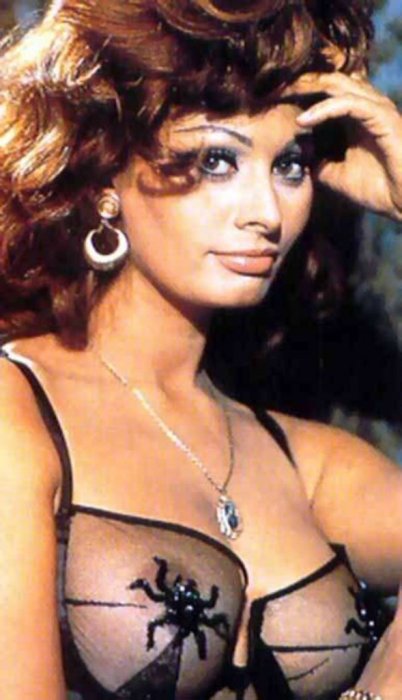 Exclusive auction items, international stars and elegant banquet, from which no one would refuse any foodie – so today in “Barvikha Luxury Village» was held a charity auction of the Fund “Federation”, which became famous for his friendship with the most influential people both in Russia and in the world.

Despite numerous rumors about the Fund, its representatives again struck by a secular society truly stellar bashes. Gossip and rumors leadership of the organization continues to believe nothing more than a manifestation of the banal envy. Still, in fact, even today in the forefront of the concert hall could be seen the world stars – actress Jacqueline Bisset, singer Lou Bega, basketball player Dennis Rodman, the Egyptian actor Omar Sharif and his son-known philanthropist Sophia Loren Carlo Ponti.

The latter, by the way, not only watched the hammer leave things belonging to the world stars, but also spoke at the party with his orchestra, dedicating one of the immortal works of Rimsky-Korsakov his famous parent.

Noted among those gathered representatives of the Russian Starship Troopers, despite the intriguing statements in press releases, alas, it was not possible. The songs of the “Earthlings” in the hall barely noticeable danced singer Yuri Antonov yes Valdis Pelsh, who became a leading soiree.

Guitar Kevin Costner, Ornella Muti dress from the movie “Lovestruck” model of Julio Iglesias stadium, a basketball and a sports shirt Dennis Rodman and nineteen lots in the evening of the possessions of well-known people have become part of the collections of the capital’s leading lights – businessmen and politicians who were willing to pay for things celebrities a lot of money.
So, the book “Doctor Zhivago” autographed by Omar Sharif went for 157,000 rubles, boxing gloves autographed picture and Sylvester Stallone bought for 250 thousand, for Eros Ramazzotti guitar musician had to fork over 300,000. One of the most expensive lots was Sophia Loren dress from Armani, businessman acquired the capital for one million rubles.
Say goodbye to expensive heart of things with good intentions and had Jacqueline Bisset. 70-year-old Anglo-American actress auctioned necklace, inherited from her mother – it was sold at auction for 400 thousand rubles.

For exclusive stuff fund plans to raise at least 40 million rubles, but what is the actual amount that will be transferred to social institutions, is still anyone’s guess. Results of the auction will summarize only on December 6 at the same time the funds collected will be given the Odintsovo City Children’s Hospital, St. Michael’s boarding school in Ryazan region, veterans home in Klin, as well as the capital of Morozov Hospital and Orphanage “Young Guard”.

Business human qualities: how to educate them in yourself