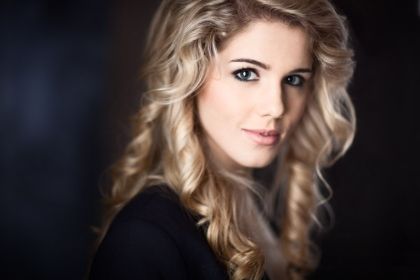 Possible spoilers! The creators of Arrow continues to acquaint us with the new heroes of the third season. According to the information portal TVLine, the cast of the popular television series CW joined by two other men.

We already wrote about that in the next season, the writers are going to focus the audience’s attention on the minor characters and their past. It is expected that for this initiative will have to be answerable Felicity Smoke (Emily Bett Rickards). 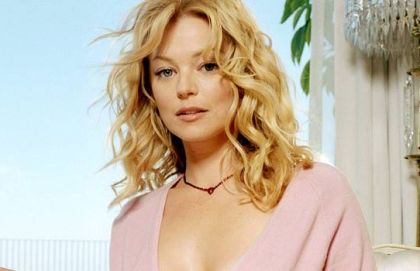 According to the source, the creators of the project decided to dedicate a charming aytishnitse entire fifth episode, which even got the name “The Mystery of origin Felicity Smoke”. Apparently, it is in this series, we look at an ex-boyfriend of the heroine, whose image on the small screenNolan Gerard Funk embodies. In this series, viewers will encounter another interesting: the creators of the project will present the mother Felicity – Donna Smoke. Her play Charlotte Ross. At this actress a huge list of small roles in various television series, and from its full-length projects include painting “Wild Land” and “Mule.” 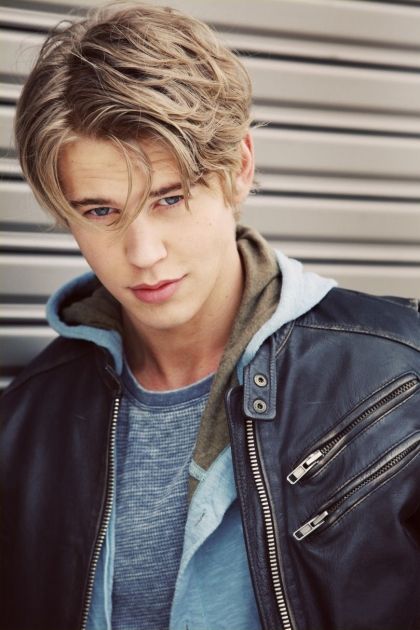 A new heart and a friend will get rebellious Thea Queen (Willa Holland), who at the end of last season, has built a relationship with his father Malcolm nouveau Merlin (John Berroumen) and probably had a ball in the third season. Starting a new life, Thea seems to meet and new love. According to journalistsTVLine, the role of her new boyfriend was recruited by a young actor Austin Robert Butler, who had already lighted in the movie “Aliens in the Attic” and several series. In the Arrow he will play a charismatic DJ named Chase. His musical talent to attract the attention of Sister Oliver (Stephen Amell), after which they zavyazhutsya romantic relationship. The appearance of this hero will be held in the seventh episode, and the show itself will be back on the air on 8 October.