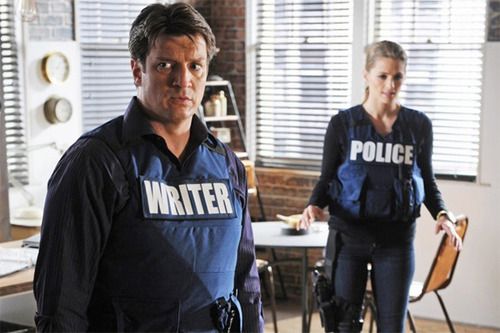 The creators of the series Castle cooked fans show interesting surprise. According to actor Jon Huertas, who plays Detective Javier Esposito, in the seventh season, we will have an interesting dive into an alternate reality in which the main characters Richard Castle (Nathan Fillion) and Kate Beckett (Stana Katik) are not familiar with each other.

As we have mentioned earlier, the first episode of the seventh season will be a direct continuation of the last series of the sixth, which ended kliffhengerom powerful. 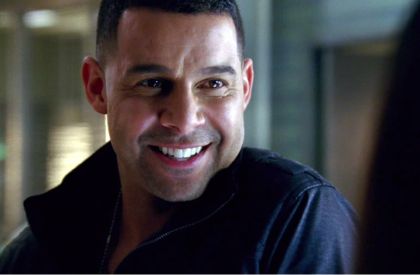 “Home is not very cheery – admitted Huertas, alluding to an incident with a car accident, which hit Rick. – But then the real fun begins with an alternate universe where everything is filmed in the best traditions of crime comedy. It was damn fun to work on this series, show familiar characters from a slightly different angle. We’ve got a great episode that is sure to please fans. “

The seventh season of Castle starts, the TV channel ABC at the end of September.