Castle and Beckett go to the toy factory 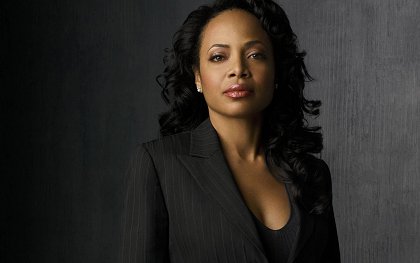 A guest star on the seventh season of Castle will be Gina Ravera.

Actress, best known to our viewers in the guest role in the psychological detective“Lie to Me» (Lie to Me), play Marsha Stoller – Vice-president of the company for the production of toys. 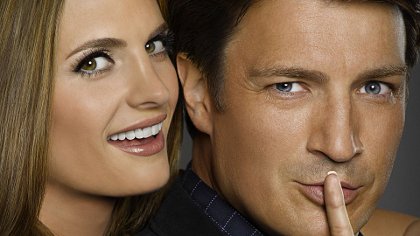 In one of the first episodes of the new season, the team of detectives to investigate the murder of the founder of the “toy” Empire Wally Uillingera. At the moment the creators continue to search for performers that wife of a businessman, his young assistant and warehouse manager. Castle will be back on the air on ABC on 29 September.