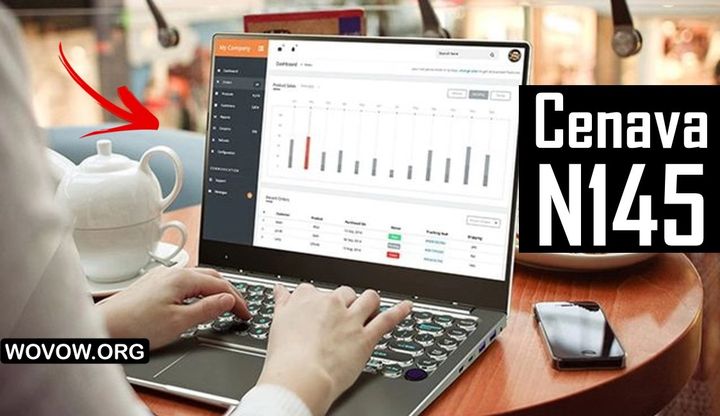 You probably do not know about Cenava brand, but the Chinese manufacturer is trying hard to stand out from its competitors. Cenava tries to attract attention of customers with not only good hardware, but also design of its laptops.

One of the latest laptops is Cenava N145. Perhaps its main feature is a keyboard with round keys, a backlight and a fingerprint reader.

So, let’s do the first review of Cenava N145 laptop and consider its advantages and disadvantages.

The new Cenava laptop is made of aluminum and plastic. It is available in two colors – silver and pink gold.

Cenava N145 is a fairly compact laptop with a case thickness of 8 mm. The weight is only 1.5 kg. The small size and weight make the laptop convenient for transportation, so you can use it not only at home, but also in a café, on the street or in public transport.

The lid of the laptop has a matte finish. As you can see, there are no logos on it, which is certainly good. At first glance, it is impossible to determine the manufacturer of this laptop. However, when you open the lid and look at the keyboard, everything will become clear.

As I wrote earlier, the keyboard is the main feature of Cenava N145. The laptop has round keys, like on old typewriters.

The manufacturer says that the keyboard is made in the style of “retro punk”. Despite the retro design, the keyboard is equipped with a backlight and a fingerprint reader in the lower right corner.

The company claims that the round shape of the keys gives the impression of typing on mechanical keys. If you work with texts, you should evaluate the keyboard.

The top and side bezels around the screen are very thin – only 3 mm each. The bottom bezel is noticeably thicker.

There is Cenava logo, as well as a webcam for video communication under the screen. By the way, the camera has a resolution of 0.3 MP.

The display has a special anti-reflective coating, which also protects the eyes from the negative effects of blue. The viewing angle is 178 degrees.

The new laptop received a lot of ports and connectors. On the left side you can find memory card slot, 3.5 mm audio jack and USB 3.0 port.

On the right side, there are two USB 3.0 ports, a USB Type-C connector, HDMI and a charging port.

I love how the new Cenava N145 laptop looks. Despite the simple and concise design, it has the feature – keyboard with round keys.

This is a quad-core processor with a clock speed of up to 1.8 GHz. The processor provides good performance not only for everyday tasks, but also for launching more demanding programs such as Photoshop, AutoCAD and others.

The laptop is available in three memory configurations. The price changes depending on the amount of memory, but we’ll talk about it later.

The amount of RAM in all versions is the same – 8 GB. You can only select the amount of internal memory.

By the way, the laptop is equipped with two copper tubes that provide heat dissipation, and prevent the laptop from heating up during active use. The large central fan captures 20% more air, which cools the laptop more efficiently.

There is no information on battery capacity yet, but we know that the single charge is enough for 4 hours of video playback.

Now let’s talk about the price.

If you want 256 GB of internal memory, you only have to pay $10 more – $409. In my opinion, the price difference is very small, but you get twice as much internal memory.

The version of the laptop with the largest amount of internal memory – 512 GB – costs $439.

As you can see, the difference between the models with 128 GB and 512 GB of internal memory is only $40. I think the choice is obvious. Below I will leave links where you can buy a Cenava N145 laptop. 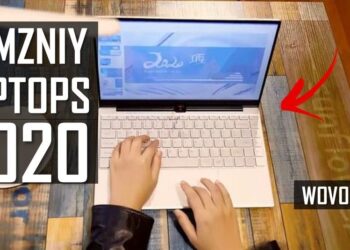 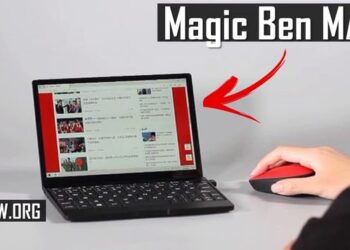 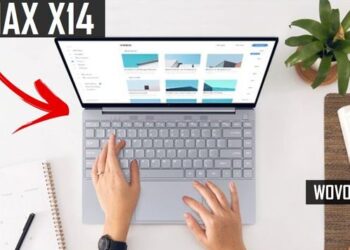