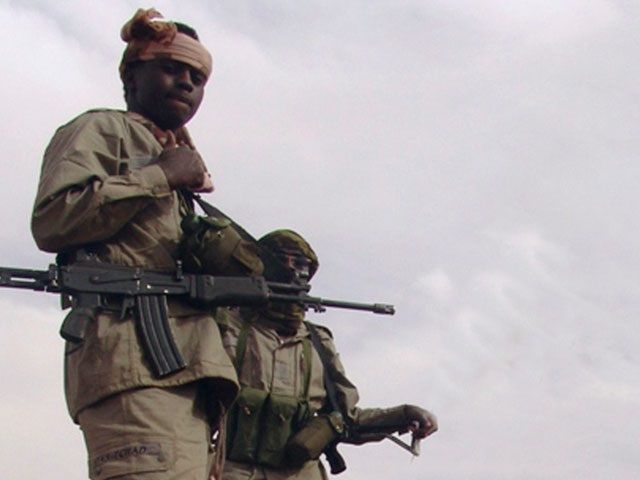 Military of the Republic of Chad was released about 85 Nigerian hostages kidnapped by militants of the Islamist group “Boko Haram” last weekend in the north-eastern Nigeria.

The representative of the Security Service of the city of Maiduguri said that the convoy, which was headed by six gunmen from the “Boko Haram”, was stopped for inspection at the border between Nigeria and the Republic of Chad.

It turned out that the convoy was carrying about 85 Nigerians, who were abducted from the village of Bagh in the north-east of the country. According to human rights activists, the military managed to free 65 men and 22 women.More than 30 people may still be held captive by the militants.

“Boko Haram” – a radical Islamist group active in Nigeria and is responsible for most of the attacks in the area. Often the attacks are aimed at the Christian communities, churches, and educational institutions. Nigerian President Goodluck Jonathan announced a year ago, a state of emergency in some states due to the threat of attacks by militants “Boko Haram.”

In April 2014, gunmen “Boko Haram” have stolen more than 270 Nigerian girls and now threaten to destabilize the entire region. The ringleader of the group offered to exchange all girls arrested militants, but the government refused. At the moment, 57 schoolgirls were reunited with their families, 219 are still held hostage by the militants. 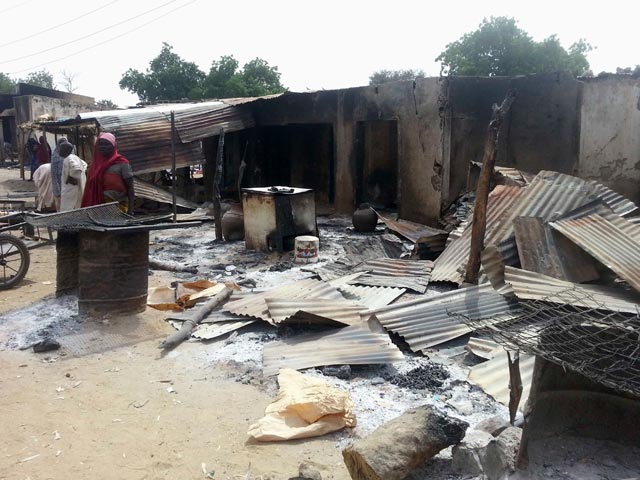