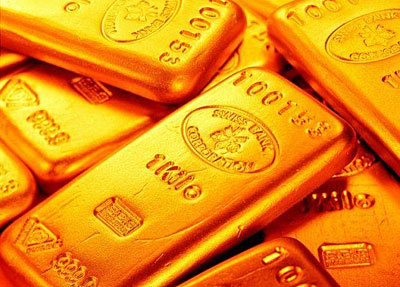 Prices for platinum and palladium slipped considerably after Thursday executives of mining companies and trade unions in South Africa have reached an interim agreement on the termination of the strike, which since January paralyzes the three largest companies in the world, producing platinum. Against this background of palladium strike reached 13-year highs, but now began profit.

However unlikely platinum group metals will drop greatly. Support made positive data on sales of cars in China. According to the China Association of Automobile Manufacturers, car sales in May increased by 13.8% YoY to 1.59 million units. However, to a certain extent the reason for the strong growth in sales of steel Anticipatory purchases made due to the fact that more and more major cities considering limiting the number of new vehicles in an attempt to solve the problem of increasing air pollution and a sharp increase in traffic flows.

Prices of gold and silver also rose, despite the strengthening of the U.S. dollar. Gold for the first time in nearly two weeks again trading above $ 1260 dollars. / Oz. According to Reuters, in I quarter of a free trade zone in Shanghai, China exported about 150 tonnes of gold. Since China itself does not publish data on importk gold, this event in the future will reduce transparency in relation to imports of gold in China, analysts said Commerzbank.