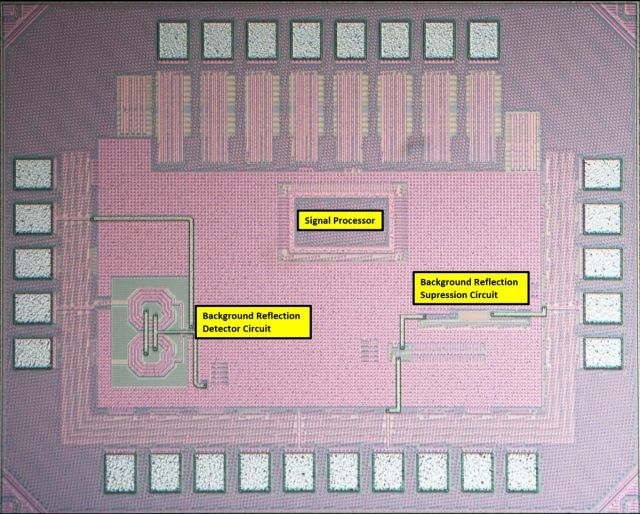 Thank you, NASA. The diagram shows the design of Wi-Fi chip NASA and UCLA. Our modern world lies entirely on the shoulders of wireless communication – telephones, computers and various accessories rely only a few wireless protocols such as Wi-Fi. Upgrade one of the protocols would mean a potential upgrade of all interactions in the world.

The researcher’s Jet Propulsion Laboratory NASA, Adrian Tang, worked with a professor from UCLA, MS Frank Chang on developing Wi-Fi chip that is used in mobile devices to reduce power consumption up to 100 times as compared with conventional receivers. This can extend the life of batteries in virtually any device that uses Wi-Fi, and Tang is working to expand the market of various electronic accessories.

To do something on the Internet (for example, to hang on our site :)), your smartphone (tablet) generates and sends a signal to the router, and he, in turn, creates and sends back a new signal. Wi-Fi chip Tung reflects a constant signal, sent a special router, instead of creating their own original signal. These properly formed in the reflected signal, because all the hard work done by the router.

“You just reflect Wi-Fi signal, you do not need to waste energy on something to generate it,” – says Tang.

Incidentally, the low power consumption does not imply a low speed. Researchers claim to have reached the speed of 330 megabits per second while transferring files using this technology, which speed ahead of most consumer Wi-Fi routers. (In a real-world conditions, 330 megabits per second is only 40 megabytes) Scientists have simulated the situation with the help of smart watches, created in his own laboratory.

Tang said that the biggest difficulty was to isolate specific signal, which is reflected by a device as the original signal is still reflected off every surface in the room.

“When you send a signal to the room, the whole room is reflected in you” – he says. “Because you need to determine which of the reflected signals coming from the device, and that is noise, and get rid of the latter.” Here comes into play a special router that not only sends a signal, but can also be considered, which data were recorded with the new information. Though the technology and appearance similar to RFID, according to Tang, in the longer term use, the differences will be apparent.

UCLA and NASA have signed an agreement on joint ownership of the idea, and are in talks with a commercial partner to help bring the technology to market. Also, researchers will try to apply technology to save electricity in space. 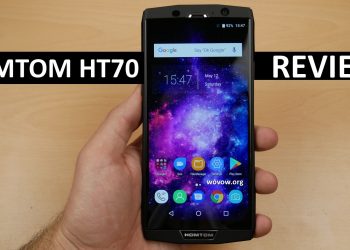 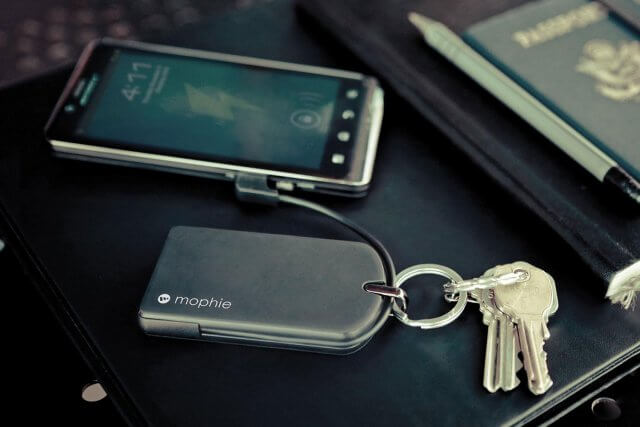 How to choose an external battery