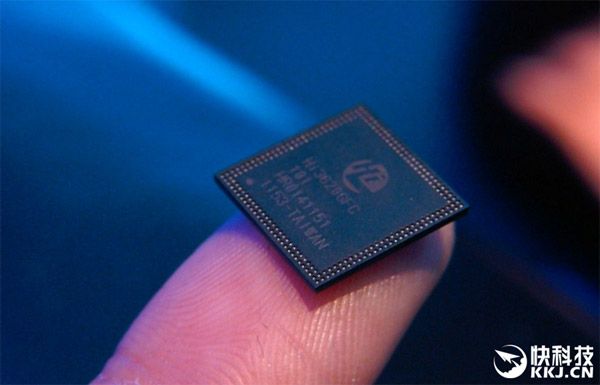 Fresh hardware platform Huawei’s Kirin 955 differs from Kirin 950 only increased clock frequency of the nuclei. She was not able to compete with chipset Snapdragon 820 and Exynos 8890 and only slightly faster than the hardware platform Mediatek Helio X20. Therefore, Huawei creation can not be called a full-fledged flagship chipset.

What will be the next Huawei Kirin 960? Famous Chinese analyst Jiutai Pan (Pan Jiutang) sure knows the answer to this question. According to him, the new chipset is present a number of changes that improve its performance. Here only the changes are still not enough. And the most attention in the development of the new chipset is on its wireless capabilities.

In other words, the new Huawei Kirin 960 is likely to be able to boast an integrated modem with support for high-speed LTE-networks. And the rest of the chipset will improve not so significant, and the Kirin 960 is unlikely to significantly reduce the backlog of Huawei top solutions Samsung and Qualcomm in terms of performance.

Moreover, Ban Jiutai said that at its disposal there are already new chipset specification, but it is to refrain from their publication. So maybe he knows he is talking about? 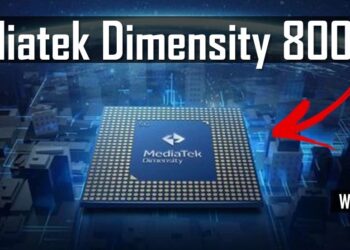